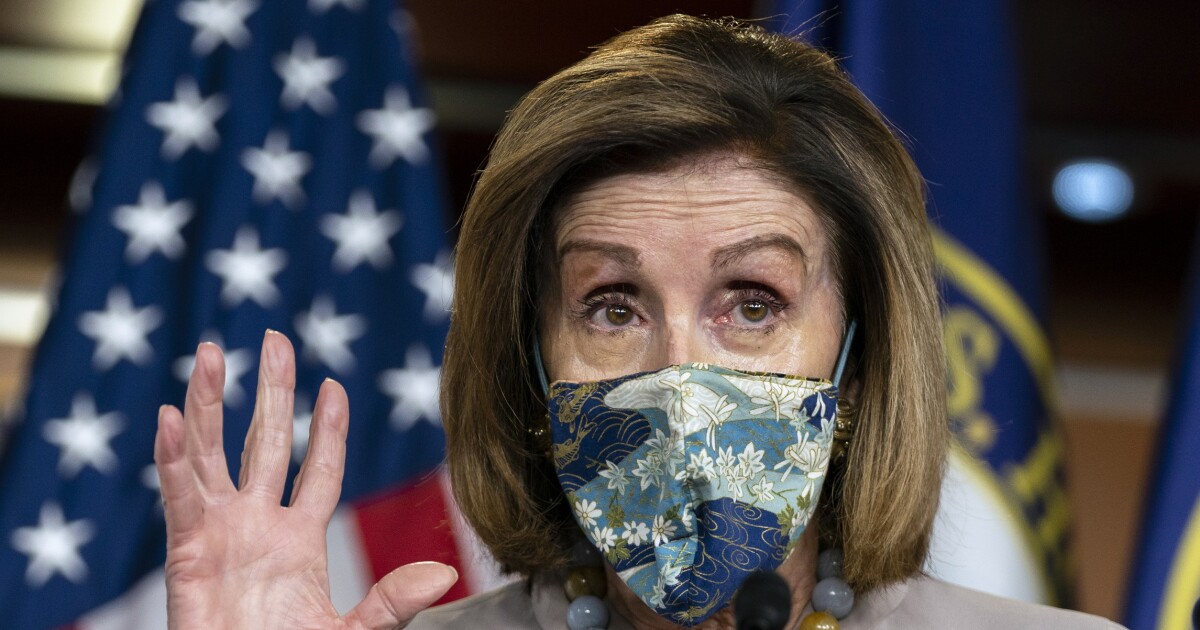 The Democratic majority in the House has proposed sweeping changes to language used in the chamber, eliminating gendered terms including “mother” and “husband.”

The proposed rule package seeks to “honor all gender identities” by striking words including “seaman,” “chairman,” “father,” “mother,” “sister,” “husband,” and “wife” from use and replacing them with gender-neutral terms including “seafarer,” “chair,” “parent,” “child,” and “sibling.”

The resolution, proposed Friday by Rep. James McGovern, the chairman of the House Rules Committee, will be voted on after the 117th Congress is sworn in on Sunday.

If passed, the package will also strike the use of “himself and herself” in favor of the term “themself,” and track the “diversity” of witnesses appearing before House panels.

Speaker of the House Nancy Pelosi praised the “visionary rules package,” saying it a statement the package “reflects the views and values of the full range of our historically diverse House Democratic Majority.”

House Minority Leader Kevin McCarthy mocked the proposed changes, calling them “stupid,” while Representative-elect Marjorie Taylor Green called the measures a “blatant denial of truth” and an “attack on families.”

Democrat leadership under @SpeakerPelosi is making rules that we can’t use family terms like mother, father, sister, brother, son, daughter, husband, and wife.

Blatant denial of truth and attack on families!

Imagine what they will force your children to say or do.

The new rules will also make the Office of Diversity and Inclusion a permanent body and require committees to discuss “how committee work over the forthcoming Congress will address issues of inequities on the basis of race, color, ethnicity, religion, sex, sexual orientation, gender identity, disability, age, or national origin.”