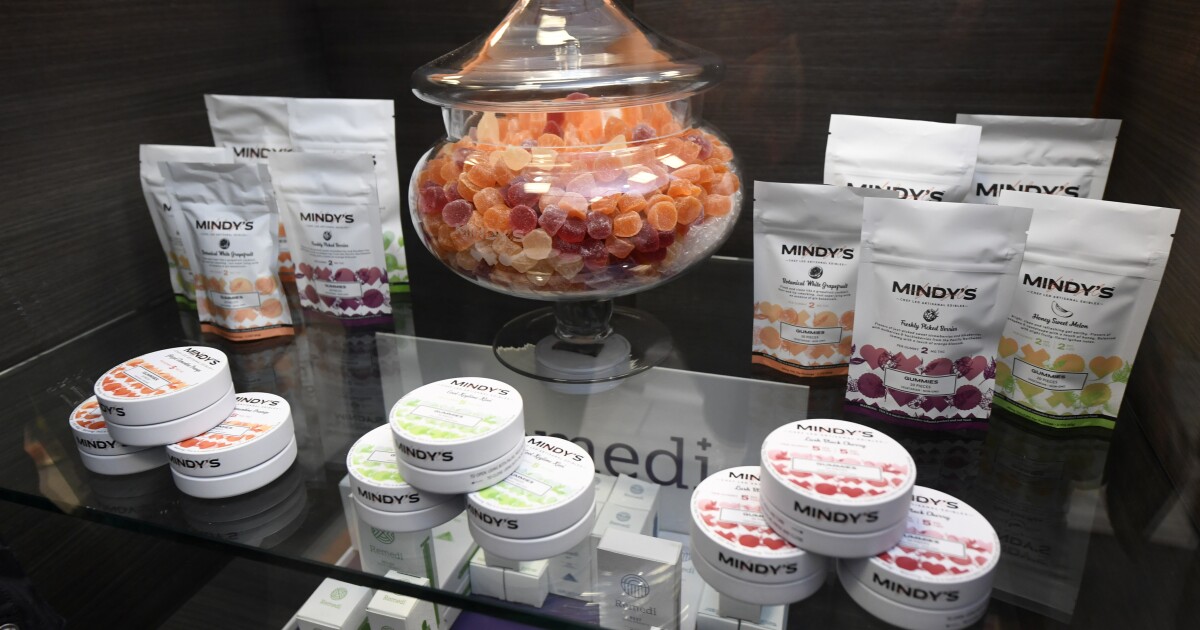 Within three months time in 2020, cannabis in Illinois went from being illegal to essential, and it is big money.

Illinois started the new year with the first legal adult-use cannabis sales. On Jan. 1 in Springfield, David Watson, standing next to a cop car, was among the first to buy the legal product.

“The sales of this have been through the roof, through the middle of a global pandemic,” Hutchinson said. “[Revenue] is targeted to those very communities that are disproportionately impacted.”

Taxes on the drug can be more than 40 percent, with a portion going to community programs, the state’s backlog of bills and several other areas.

State Rep. Tim Butler, R-Springfield, noted earlier in the year the importance of tracking how that money flows.

“We can’t have insider deals, we can’t have this money going to waste,” Butler said. “This is important tax revenue, and it’s a lot of tax revenue coming through the door. That was one reason this was sold to the people of Illinois that this is tax revenue to help us pay our bills.”

Through November, the state reports $582 million in sales generating more than $150 million in tax revenue.

Nick Niforatos, executive vice president of Smart Approaches to Marijuana, said that may sound like a lot of revenue, but it’s a “drop in the bucket” of a more-than $40 billion budget.

“The money does go kind of all over the place and so you’re taking a very small number and really making it even smaller by putting it into some of these different programs,” Niforatos said.