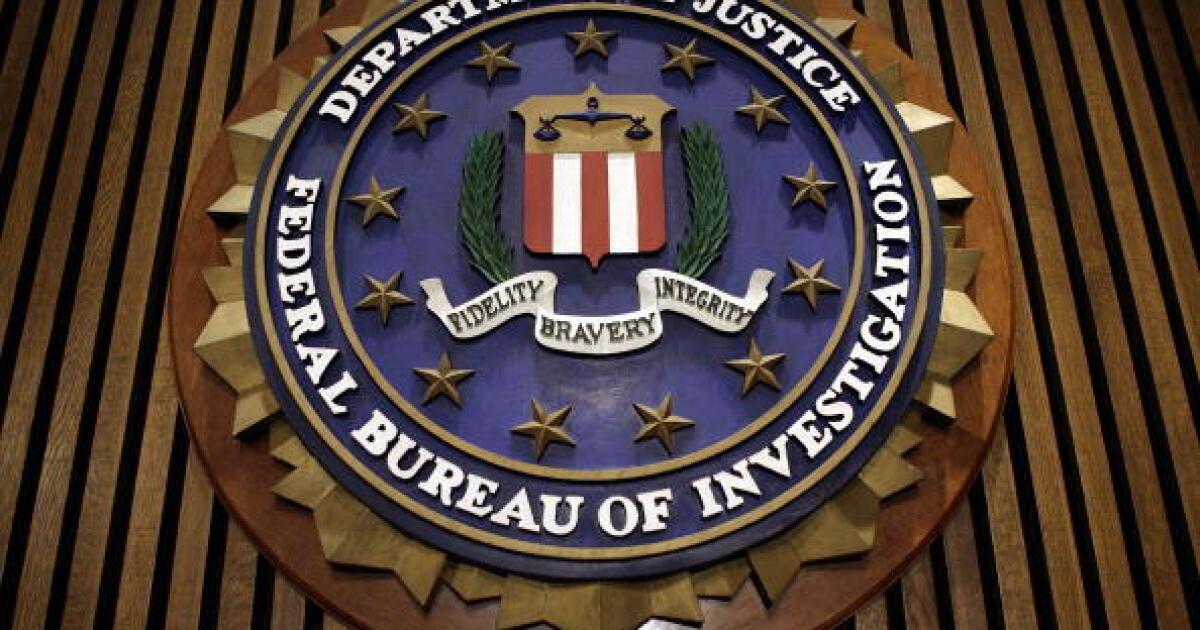 The Justice Department is investigating whether there was a criminal bribery scheme involving political contributions being offered either to individuals in the Trump administration or to a related political organization in the hopes of obtaining a pardon from President Trump, according to newly unsealed federal court records.

A heavily redacted 20-page order and memorandum from Chief Judge Beryl Howell of the U.S. District Court of the District of Columbia from August was unsealed on Tuesday, revealing the existence of the DOJ inquiry. But, due to all of the names and most of the key details being blacked out, it offers the public little in the way of specifics, and there is currently no indication that the pardon that was being pursued materialized. Whether anyone in the White House was privy to such a scheme is also unclear.

The inquiry apparently revolves around DOJ investigators seeking access to discussions tied to possible Lobbying Disclosure Act violations and a bribery conspiracy scheme that were not covered under attorney-client privilege. The communications were seized by the U.S. government through search warrants, with the filter team reviewing more than 50 digital media devices, including iPhones, iPads, laptops, thumb drives, and computer and external hard drives totaling several terabytes of data, with some of the emailed communications “indicating additional criminal activity.”

The communications are related to a “secret lobbying scheme” in which “[redacted] and [redacted] acted as lobbyists to senior White House officials without complying with the registration requirement of the Lobbying Disclosure Act” in order to secure “a pardon or reprieve of sentence for [redacted]” as well as a “related bribery conspiracy scheme” in which “[redacted] would offer a substantial political contribution in exchange for a presidential pardon or reprieve of sentence for [redacted]” by using “[redacted] as the intermediaries to deliver the proposed bribe.”

A DOJ official told the Washington Examiner that “no government official was or is currently a subject or target of the investigation disclosed in this filing.” Seemingly in reference to the unsealed court filings, Trump tweeted on Tuesday night that the “pardon investigation is Fake News!”

The judge wrote in the summer that “the government now seeks a court order’s that the investigative team may access these communications, confront [redacted], [redacted], and [redacted] with the facts recited herein, and take any other investigative steps needed to complete its investigation.”

Ten pages of factual background were entirely blacked out.

It is unclear who specifically the DOJ is scrutinizing.

“For the foregoing reasons, email communications between and among [redacted], [redacted], and [redacted], or any agents of these individuals that were sent, copied, or forwarded to [redacted] in connection with the alleged LDA scheme or bribery-for-pardon scheme described in the government’s motion are not covered by the attorney-client or other privilege,” the judge concluded. “The investigative team may therefore review and use any such communications to confront subjects and targets of this investigation. To the extent that the filter team encounters any communications between [redacted] and [redacted] or [redacted], to which [redacted] is not a participant or recipient, that appear to implicate legal advice or representation unrelated to the alleged schemes and crimes described above, they shall be withheld from the investigative team and protected accordingly as required by law.”

The possibility of Trump issuing more pardons has garnered more speculation as the president’s term nears its end in January.

The New York Times reported on Tuesday that Trump has talked with his advisers about whether to grant preemptive pardons to some of his children — Donald Trump Jr., Eric Trump, and Ivanka Trump — and to his son-in-law, Jared Kushner, as well as to his personal attorney Rudy Giuliani. The report said that Trump spoke with the former New York City major about a possible pardon last week.

“#FakeNews NYT lies again,” Giuliani tweeted in response to the article. “Never had the discussion they falsely attribute to an anonymous source. Hard to keep up with all their lies.”