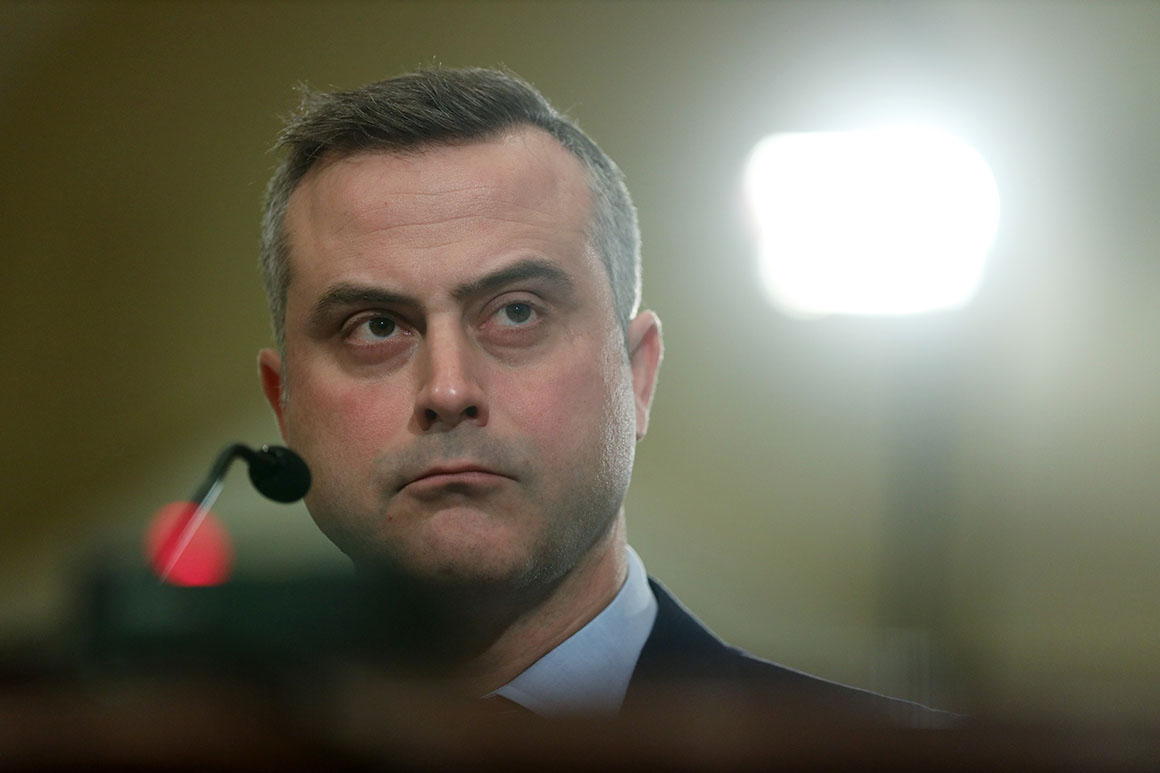 Dominion appears to have taken out similar ads touting itself as a “proud American company” on The Hayride, a right-wing Louisiana politics blog. Representatives for Dominion did not immediately respond to a request for comment on whether the ads were part of a broader public relations push or were being run elsewhere.

Dominion is one of the contractors seeking to fulfill Louisiana Secretary of State Kyle Ardoin’s request to replace 10,000 decades-old voting machines, according to The Associated Press, and the state deal is estimated to be worth as much as $100 million. Dominion has furnished voting equipment for Louisiana since 2011.

But the former president and numerous prominent Republicans launched unsubstantiated attacks against the company in the run-up to last year’s White House race, alleging that it manipulated votes in favor of then-Democratic nominee Joe Biden.

Some high-ranking GOP officials sought to distance themselves from those conspiratorial claims ahead of last month’s Georgia Senate elections, worried that Trump’s rhetoric would dissuade Republican voters from casting their ballots. The pair of runoff races ultimately flipped control of the chamber to Democrats.

Meanwhile, Dominion is embarking on a string of litigation against Trump allies who promoted the baseless theories about rigged voting machines. The company has filed defamation lawsuits against Trump’s personal attorney Rudy Giuliani, former Trump lawyer Sidney Powell and MyPillow CEO Mike Lindell for $1.3 billion in damages each.