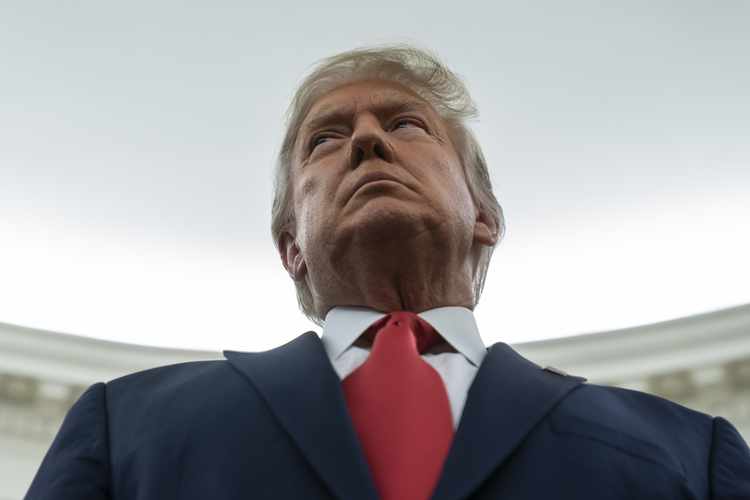 Politics is like boxing. Prize fighters maneuver and look for weaknesses to attack within a set of rules that are designed to protect them and limit mayhem within the ring. But Donald Trump is not a boxer performing in the ring by a sanctioned set of rules. He is a street fighter who flouts the rules. He showed Republicans they can win by breaking the conventions that set limits on party conflict — limits that protect us by preventing party competition from dissolving into civic turmoil.

After the 2012 elections that gave President Obama a second term in the White House, the Republican National Committee did an autopsy, “The Growth and Opportunity Project,” to examine why Republicans lost to Obama. Again. The party concluded that it needed to do a better job appealing to Hispanics, Blacks, Asians, and gays if it wanted to be competitive in the future. The GOP needed to modernize its program to attract growing segments of the American electorate.

But another analysis, called “the missing white voter” thesis, circulated. It offered a different explanation for the GOP’s defeat. Political analyst Sean Trende argued that 6 million downscale white workers were missing in action; they didn’t vote, costing Mitt Romney the election. In other words, there was another path forward for the GOP to win other than trying to keep up with demographic trends as outlined in the “Growth and Opportunity Project.”

He articulated a program and perfected a style that attracted and mobilized these missing white voters. His norm-shattering nihilism matched perfectly this group’s lack of faith in a Democratic Party that reflected the “woke” obsessions of educated elites, mistrust in a government that was captured by special interests, lack of hope in a future that consisted of dead-end jobs, and little confidence in democracy that didn’t work for people like them.

It is ironic that in the 2020 elections almost every Republican benefited from the mobilization of these voters except Trump, the man who galvanized them into action. Trump was the victim of his own sorcery. He absorbed the revulsion of suburban, independent, and moderate voters to his boorishness and divisiveness, while down-ballot GOP candidates avoided his taint and reaped the benefits of the millions of voters he mobilized and attracted. Whether they know it or not, Republican officeholders are in thrall to Trump because he fashioned a new party base that helped them win. He made Republicans competitive again in presidential elections, which cascaded down ballot to boost their careers.

In 2020, Republicans gained at least eight seats in the House. Not a single GOP incumbent lost. In the Senate, the Republicans lost only one seat (pending the results of the runoff in Georgia), even though twice as many Republican as Democratic seats were at risk. At the state level, Republicans increased their control of legislatures and governorships, in which they already held majorities prior to the election.

Trump borrowed from the playbook of Newt Gingrich, who advised House Republicans in the 1990s that the only way they could ever regain a majority in Congress was to blow it up, break congressional norms. It worked. Gingrich led Republicans from a permanent minority to the majority in the House.

Trump took this strategy to a new level. We now have a two-party system in which one of the parties has gone rogue, believes it is in its self-interest to break norms. The degree to which Republican officials stuck with Trump’s wild claims of electoral fraud indicates how much they have given up boxing where certain ground rules apply in favor of street fighting where there are none.

The only way to bring rogue parties back into the fold is if voters penalize them for their wayward behavior. That didn’t happen in 2020. The Republican Party did very well. Without an electoral penalty, Republicans have no incentive to return to the more refined art of pugilism.

Joe Biden has his work cut out trying to convince Republicans to work with him when their career incentives point in the other direction.