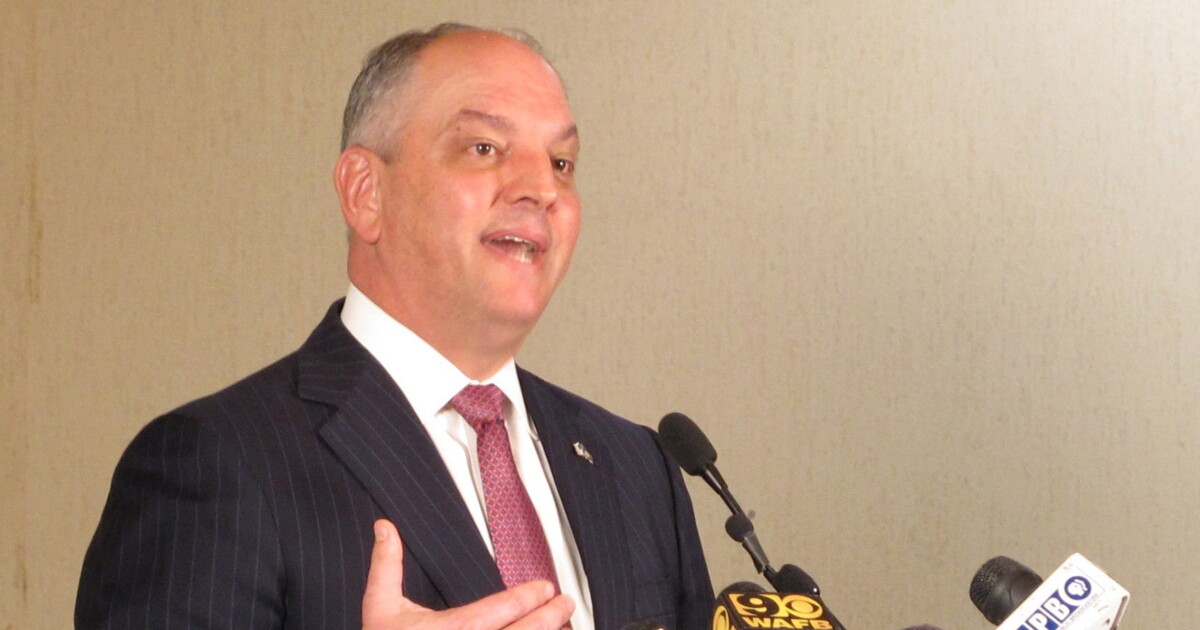 In exchange, Edwards said, the private venture is “expected to utilize” taxpayer-funded business incentives through the state Office of Entertainment Industry Development (OEID).

“The arrival of Possibility Space further secures our standing as a leader in interactive entertainment development, which continues to offer high-paying tech jobs for Louisiana residents,” Edwards said.

Edwards praised project executive Jeff Strain and said the studio could be a “game-changer” for gaming development in Louisiana. Microsoft Xbox and Electronic Arts (EA) are among the state’s high-profile gaming studios, though they are based in Washington and California, respectively.

According to a news release, Possibility Space has pledged 75 new jobs with an average annual salary of $100,000 plus benefits. Louisiana Economic Development estimated another 90 indirect jobs, the release said.

“After two decades of building successful video game studios, I’m delighted to be starting my next company at home in Louisiana,” Strain said. “I’m appreciative for the vision of the state Legislature and the governor as they work together to support emerging tech businesses like mine.”

Possibility Space is eligible for Louisiana’s Digital Interactive Media and Software Program, a tax credit program the state describes as “the strongest of its kind in the nation.”

Tax credits provide a direct reduction to a company’s tax liability. The Digital Interactive Media and Software Program offers a 25% tax credit on “qualified payroll for in-state labor” and an 18% tax credit for “qualified production expenditures.”

The credits can be applied to state income tax liability and may even lead to a tax refund if the allotted credits surpass a business’ total tax liability.

“Since the credits awarded in the Digital Interactive Media Program are refundable, the remainder of the credits are considered an overpayment and refunded to the applicant by the Department of Revenue. There is also an option to take the value of the credits as a one-time rebate (any time during the year) at 85% of their original value,” Louisiana Economic Development explains .

Critics have argued that such programs, known as targeted economic development incentives, amount to “corporate welfare.”

“Instead of lowering tax rates for all or improving the regulatory environment for everyone, targeted incentives privilege particular firms through tax abatements, cash subsidies, loans, loan guarantees or in-kind donations,” a Mercatus study said.

“The costs of corporate incentives are borne by taxpayers who finance these subsidies,” the study concluded.

The project's 165 forecasted jobs are planned for New Orleans and other areas in the southeast region of the state.

“We welcome Possibility Space as we continue to expand this exciting sector of our economy,” Edwards said.