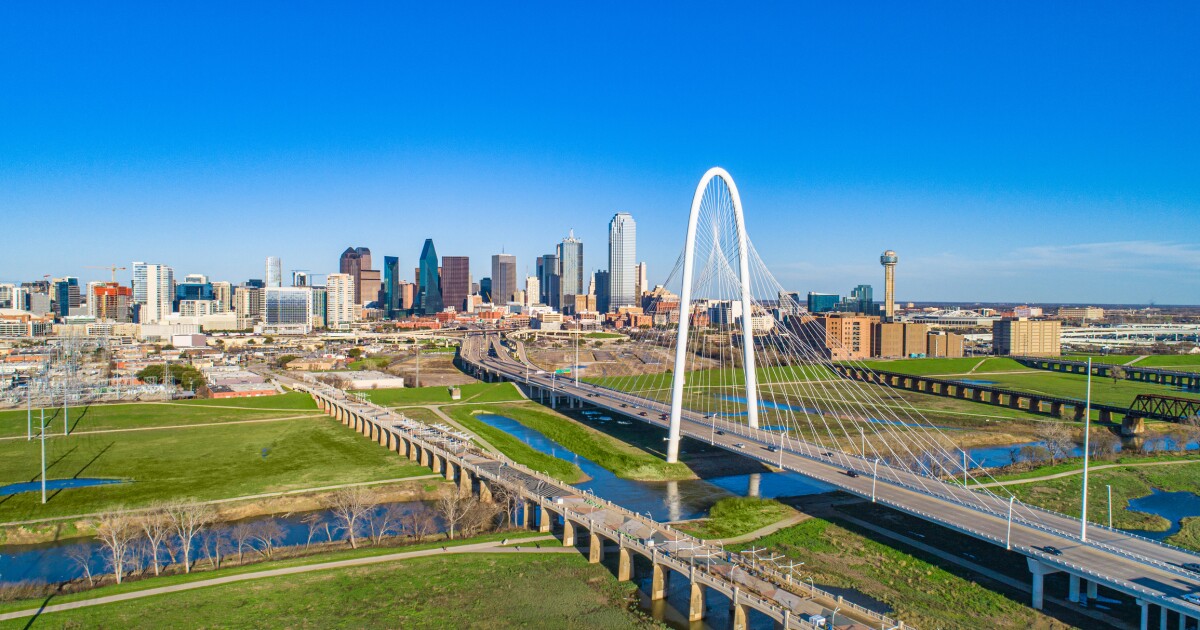 Eight of Texas’ largest cities are in the red, and one – Plano – ranks ninth-best for its financial health, according to a recent study.

In its fifth annual Financial State of the Cities report, the Chicago-based nonprofit Truth in Accounting analyzed fiscal year 2019 annual financial reports of the 75 largest cities in the U.S. It evaluated balanced and unbalanced budgets, and calculated total debt, most of which comes from unfunded retirement benefits such as pension and retiree health care debt, excluding capital assets.

By the end of fiscal year 2019, TIA found that the vast majority of the 75 cities – 62 – did not have enough money to pay all of their bills, including eight of Texas’ largest cities.

Led by Dallas, with the worst financials, Houston was not far behind. Fort Worth, Austin, El Paso, San Antonio, Corpus Christi and Arlington followed.

San Antonio’s financials worsened the most year-over-year, by 200 percent. Austin’s worsened by 100 percent. Fort Worth’s was the only to improve by 26 percent.

Dallas’ financial position worsened by 36 percent from the previous fiscal year, mostly because the city’s pension liability increased by $1.5 billion due to a change in the discount rate and depletion of assets, the report notes.

In FY 2019, Houston had $5.65 billion available to pay $13.16 billion worth of bills. Officials running the state’s largest city “repeatedly made financial decisions that have left the city with a debt burden of $7.5 billion,” the report states. Houston's debt largely comes from $19.4 billion in unfunded retirement benefits ($4.1 billion in pension and $2.3 billion in retiree health care benefits). Each taxpayer would owe $11,600 to pay off the city’s current debt.

The same pattern follows for each of the state’s largest cities, with the exception of Plano.

However, unlike Dallas and Houston, Fort Worth’s financial position improved by 26 percent from the previous fiscal year mostly because of a change in benefits and discount rate for the Fort Worth Employee Retirement Fund, which resulted in a $2 billion decrease in the plan’s liability.

El Paso’s financial position also worsened, but not as badly as Austin’s, by 29 percent from the previous fiscal year mostly due to a low return on investment for the city’s pension plans.

San Antonio’s financial position worsened by more than 200 percent, or $1 billion, from the previous fiscal year mostly because its pension plans experienced investment losses, which resulted in a larger liability.

San Antonio had $5.1 billion available to pay $6.6 billion worth of bills resulting in a $1.5 billion shortfall, or debt burden of $3,500 per taxpayer.

The silver lining in Texas is Plano, which ranked in the top ten for having a $2,000 taxpayer surplus, ranking ninth.

The trend of debt in Texas is statewide, not just among the largest cities, according new data released by the Bond Review Board. Local Texas governments continued to borrow heavily in fiscal 2020.

According to the board, debt owed by cities, counties, school districts, and special districts grew to $375.7 billion in fiscal 2020, an increase of almost $50 billion since 2016. On a per capita basis, local governments owe more than $12,500 per Texan.

“Local governments are addicted to debt. Worse, the borrowing binge continues in spite of widespread economic misery, business closures, and joblessness,” Texas Public Policy Foundation’s James Quintero said in a statement. “State lawmakers must do more to wean local governments from their debt dependency. Legislative reforms should focus on maximizing public participation by requiring bond elections to be held in November, encouraging stakeholder engagement via the elimination of certificates of obligation, and promoting efficiency through the use of third-party audits. Now is the time for big, bold reforms.”