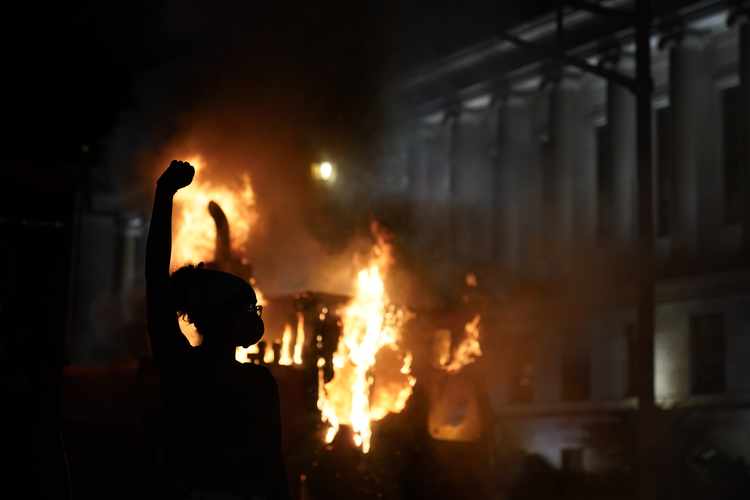 Donald Trump’s rise to power generated a flood of media coverage and academic research on authoritarianism—or at least the kind of authoritarianism that exists on the political right. Over the past several years, some researchers have theorized that Trump couldn’t have won in 2016 without support from Americans who deplore political compromise and want leaders to rule with a strong hand. Although right-wing authoritarianism is well documented, social psychologists do not all agree that a leftist version even exists. In February 2020, the Society for Personality and Social Psychology held a symposium called “Is Left-Wing Authoritarianism Real? Evidence on Both Sides of the Debate.”