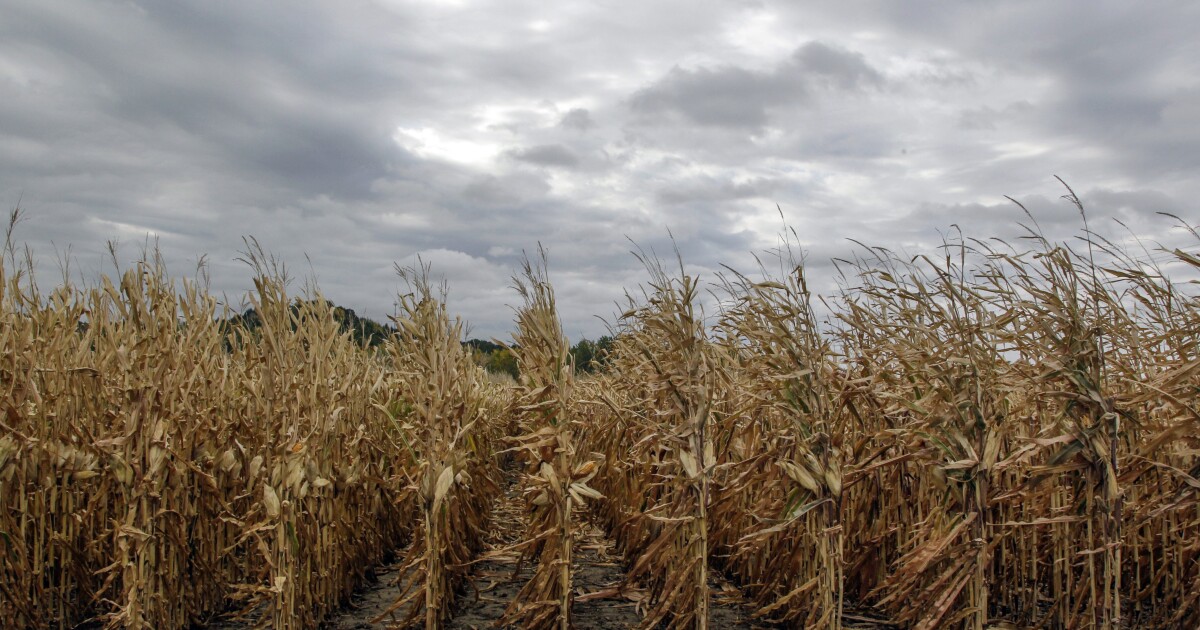 As New Hampshire’s growing season closes out, much of the state still finds itself in extreme drought conditions, and now the U.S. Department of Agriculture has declared the drought a disaster for all the state’s 10 counties.

All counties showed at least a 30% loss in at least one crop, with some losing as much as 75-80%, State Farm Service Agency director Jeffrey Holmes told The Center Square.

The declaration of disaster by the federal government opened up new resources for struggling farmers including emergency loans.

A drought classification of D3, which six counties received, automatically triggers a water-hauling program to help those who have had to haul water, and a grazing loss program for producers who have lost feed, said Holmes. Anyone qualifying for those programs has until the end of January to sign up.

The declaration also means if any additional resources or programs are made available by Congress in their next session, all of New Hampshire’s counties will qualify for aid.

“We’ve had a lot of ad hoc programs in the last year or two, so it’s good that they all have that designation,” Holmes told The Center Square.

Holmes is hopeful for supplemental help in the coming year as the drought is projected to be felt into May, which is the earliest new hay crops could be expected.

“If you can find it, it’s very expensive,” said Holmes, “Pretty much all of New England is in that same boat as far as decrease in yield. I’ve heard reports of some finding hay stock in upstate New York, and some comes from Canada, so there might be a little more of that coming over this year.”

With so much of the area’s hay crop lost coming into winter, many livestock farmers have had to sell off animals.

“A lot of farms have been selling off stock because they either don’t have the feed themselves or it doesn’t make sense to pay what it’s going to cost to get it delivered and feed it out,” said Holmes, “So I’m aware of several operations that have downsized because of either the lack of hay or the cost of hay.”

Most of the drought-affected area is still down six to 10 inches of rainfall for the year, Holmes said.

“We’re sort of in a crucial timeframe right now where we’re hoping to get many, many inches of rain before the ground freezes up and inhibits water getting into the ground,” said Holmes.

“We haven’t frozen up yet, but probably within a month any rain or snow that does come won’t get into the ground until thaw in the spring, and a lot of it may run off instead of replenishing ground water supplies,” said Holmes.