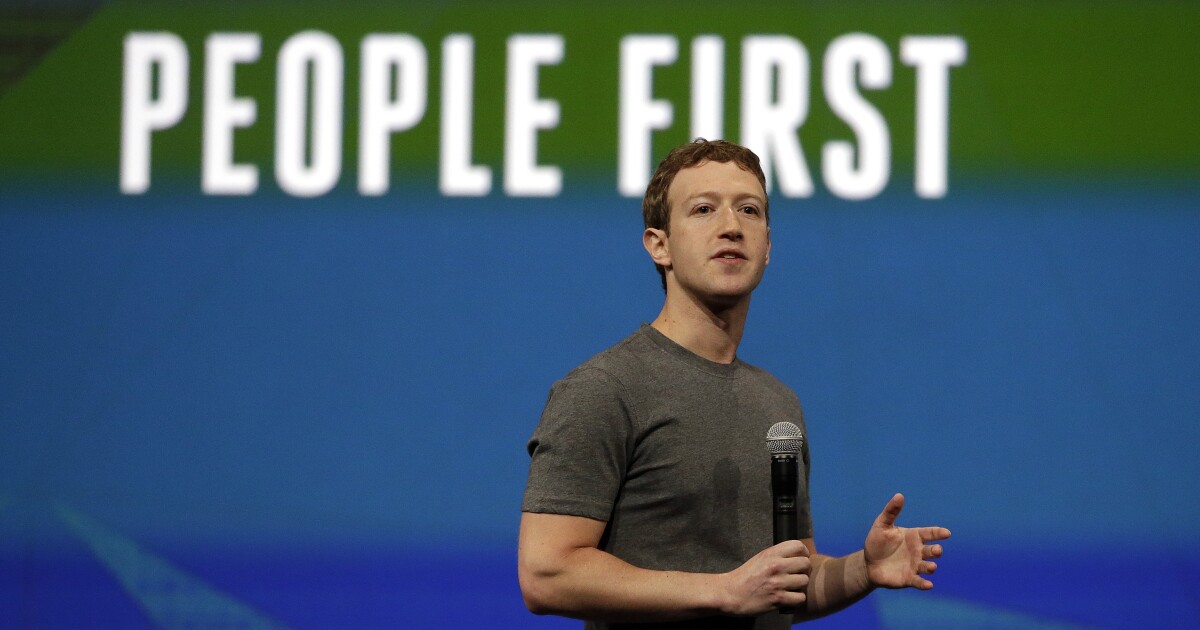 Facebook will no longer recommend civil and political groups to users.

The change, which comes as a continuation of a temporary alteration of their policies, was announced by Facebook CEO Mark Zuckerberg on Wednesday during a call with analysts.

“This is a continuation of work we’ve been doing for a while to turn down the temperature and discourage divisive conversations,” Zuckerberg said. Facebook temporarily decided to stop recommending such groups to users last October ahead of the presidential election.

“We have to balance this carefully because we do have deep commitment to free expression,” he said. “If people want to discuss [politics] or join those groups, they should be able to do that. But we are not serving [the] community well to be recommending that content right now.”

Zuckerberg also noted that the company is considering a plan to reduce the amount of political content that users see.

“One of the top pieces of feedback that we’re hearing from our community right now is that people don’t want politics and fighting to take over their experience on our services,” he said.

Social media as a whole has taken a swath of criticism following the Capitol riot earlier this month, which was planned and instigated on various social media platforms that left that content online. Many of those platforms have, in the time since the riot, banned former President Donald Trump for his role in the events that unfolded at the Capitol, which has in turn, spurred allegations of censorship.