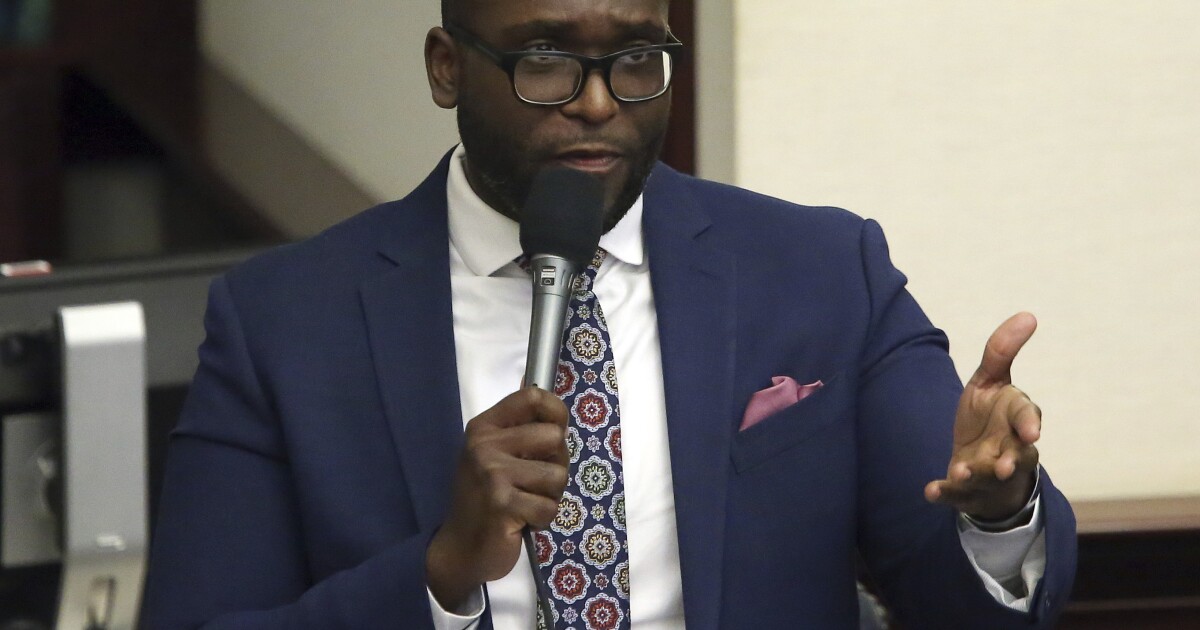 With newly elected lawmakers joining incumbents in Tallahassee to be sworn into the Florida Legislature on Tuesday, pre-filed bills soon will pile up for the 60-day legislative session that begins March 2.

After flipping five House seats in the Nov. 3 election, Republicans head into the 2021 legislative session with a 78-42 chamber advantage and hold a 24-16 Senate majority after GOP challenger Ileana Garcia was declared the winner Thursday against Democratic incumbent José Javier Rodríguez in their Senate District 37 race.

Republican priorities, therefore, will be the focus in getting pre-filed bills before committees and onto chamber floors when the session begins, with little time for bills filed by Democrats unless they can garner GOP support.

Although pre-filing for the 2021 session began Aug. 1, no proposed House bills had been posted by Thursday and nine Senate bills had been filed. All are “relief” bills seeking payment awarded plaintiffs in lawsuits against the state.

For outnumbered Democrats, the pre-filing period provides an opportunity to tout bills that won’t get the time of day from Republican committee chairs during the session.

Jones, a West Park Democrat who served eight years in the House before winning a Senate seat last week, said his qualified immunity bill will be part of his People’s Agenda, which will tax incentives for businesses that offer jobs to college interns.

“These challenging times call for a distinct focus on addressing the pressing needs of our community, from rebuilding our economy to ensuring justice and respect for all who call our great state home, and I look forward to hitting the ground running on behalf of the People in the Senate,” he tweeted.

In all likelihood, once the bill is filed, that will be the last time it or the People’s Agenda will be heard from. The Florida Legislature, after rousing Republican victories, is headed in the other direction after several years of a bipartisan stop-and-start criminal justice reform effort.

The governor seeks to increase criminal penalties for people involved in “violent or disorderly assemblies,” make blocking traffic during a protest a third-degree felony, offer immunity to drivers who “unintentionally” kill or injure traffic-blocking protesters, withhold state funds from local governments that cut law enforcement budgets and expand the state’s Stand Your Ground law to allow for a lethal response to criminal mischief and property crimes.

Democrats – and some leery Republicans – will challenge DeSantis’ measure during the session, but by pre-filing a bill that examines qualified immunity, Jones gets to preemptively launch the attack on the governor’s “anti-mob” initiatives.

Qualified immunity stems from a 1982 U.S. Supreme Court case that ruled police officers cannot be sued for violating a person’s rights unless a court already has ruled that behavior is unconstitutional.

“No one should be shielded from liability when they’ve caused harm to individuals or an individual’s family,” Jones told the Capitol News Service.