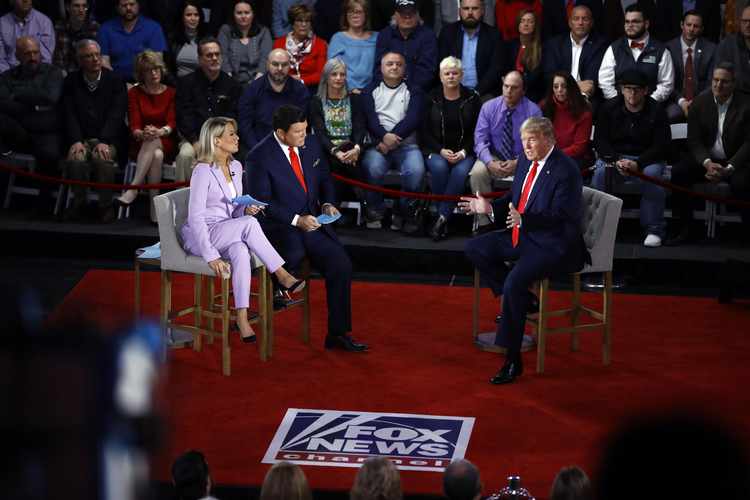 (Bloomberg Opinion) — President Donald Trump and a pair of fledging conservative news networks seem intent on taking down Rupert Murdoch's Fox News. Do they have a shot?In the weeks since he lost his re-election bid, Trump has stepped up broadsides against his one-time channel of choice, goading followers to switch from Fox to the more MAGA-friendly alcoves of Newsmax TV and One America News Network.