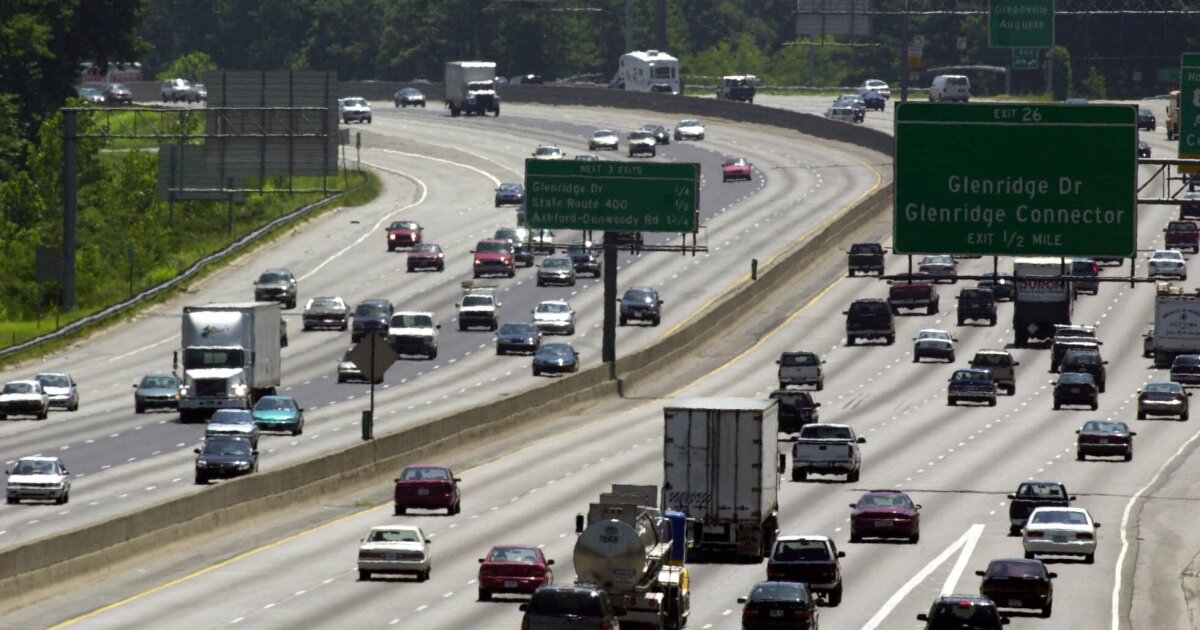 Georgia's highway system ranked 26th in the nation for its cost-effectiveness and condition in Reason Foundation's 25th Annual Highway Report.

Georgia has the 13th largest state-owned highway in the nation. The state manages 18% of its nearly 90,000 miles of roadway.

According to the Reason report, Georgia's Rural Other Principal Arterials (ROPA), two-to-four-lane roadways that connect different cities or regions, also are in good condition. Only 0.34% of the state's ROPAs are in poor condition. The national average is 2%. Georgia ranked seventh for its rural arterial pavement condition and bridge safety.

Federal law requires all bridges to be inspected for structural and functional adequacy biannually. According to the Reason report, 3.3% of Georgia's 14,835 bridges were deemed “structurally deficient.”

The report is based on state highway agencies' spending and performance data submitted to the federal government for 2018, urban congestion data and bridge condition data for 2019.

Georgia was at the same position in Reason's 24th Annual Highway Report. The state's worst rankings in the new report were its administrative disbursements per mile and urbanized area congestion.

“To improve in the rankings, Georgia needs to improve its urbanized area congestion. Georgia is in the bottom 10 of all states for congestion and has three of the most-congested interstate corridors in the country,” said Baruch Feigenbaum, lead author of the Annual Highway Report and senior managing director of transportation policy at the Reason Foundation.

Republicans ‘Same’ as Dixiecrats — They Oppose ‘Everything Dr. King Fought...