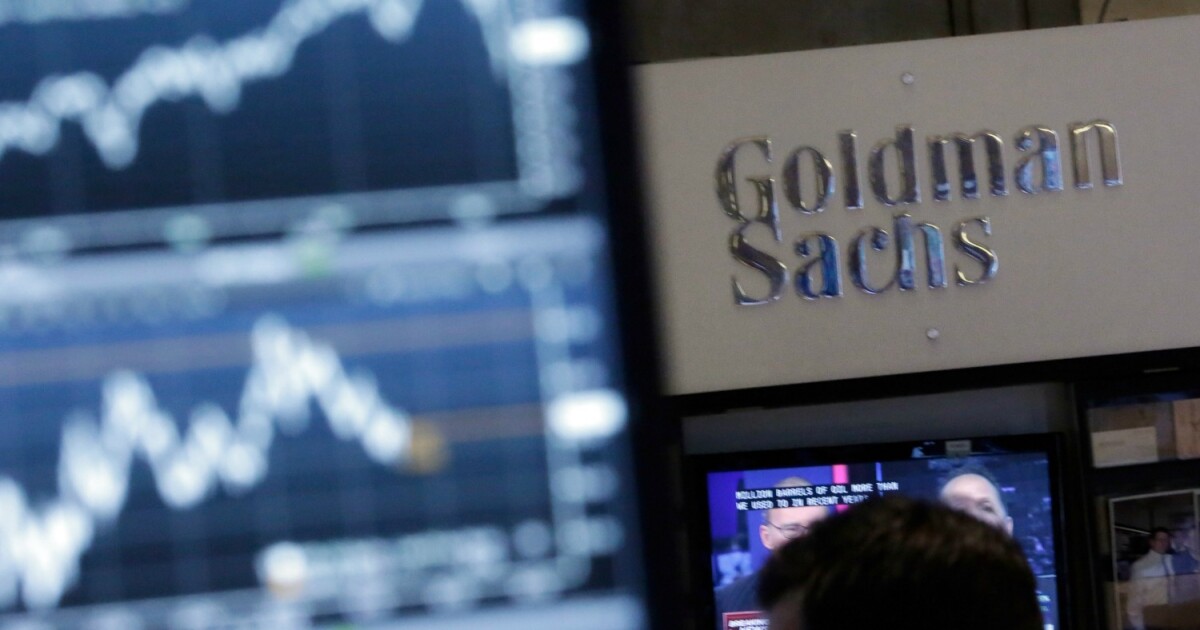 Goldman Sachs is reportedly considering moving a key division from New York to Florida, which could further damage New York City’s status as the center of the financial industry.

Executives have been searching for office space in South Florida, speaking with local leaders, and investigating the tax advantages of a move to the Sunshine State, according to Bloomberg News. The financial services company is considering moving its $8 billion revenue-generating asset management division to Palm Beach County or Fort Lauderdale.

No decision has been made by the company regarding the move, and Dallas, Texas, is also reportedly in contention. In January, the company announced its target to cut $1.3 billion in costs over three years, which has led to layoffs and efforts to shift jobs to less expensive locales. The shift to large scale remote work during the COVID-19 pandemic convinced company leadership that more roles can be moved away from the New York City headquarters.

“We are executing on the strategy of locating more jobs in high-value locations throughout the U.S., but we have no specific plans to announce at this time,” Goldman Sachs told the outlet in a statement.

Several hedge funds have made the move south in the past year, including Paul Singer’s $41 billion hedge fund, which swapped its Manhattan headquarters for Palm Beach. Blackstone Group announced its plans to open an office in Miami in October. The office will employ 215 back-office workers.

Miami has launched a “Follow the Sun” campaign in a bid to attract businesses and residents. The development authority is offering incentive payments of a maximum of $50,000 for businesses to relocate or add offices in the city that employ at least 10 high-wage workers.

Miami’s Republican Mayor Francis Suarez has been making efforts to make the city friendlier to businesses, saying he would discuss a change to the law around noncompete agreements with the speaker of the Florida House.

Bill Neidhardt, press secretary to New York Mayor Bill de Blasio, said the city was on track to bounce back after the pandemic, arguing that “no place can compare to New York City.”

“With all due respect to Florida, no place can compare to New York City’s concentration of talent, education, innovation, and next-generation technology. The city continues to see new expansions and investments from the leading industries, and we expect more to come,” said Neidhardt.

About half of New York City’s wealthiest residents have considered leaving the city amid the coronavirus pandemic, according to polling data. And over a third said they were planning on leaving within the next two years. Those polled cited the cost of living and a rise in crime.

Before the pandemic, U-Haul’s migration report ranked Florida as its “number one Growth State” in 2019, followed by Texas, North Carolina, South Carolina, and Washington. The ranking is calculated by “the net gain of one-way U-Haul trucks entering a state versus leaving that state during a calendar year.”