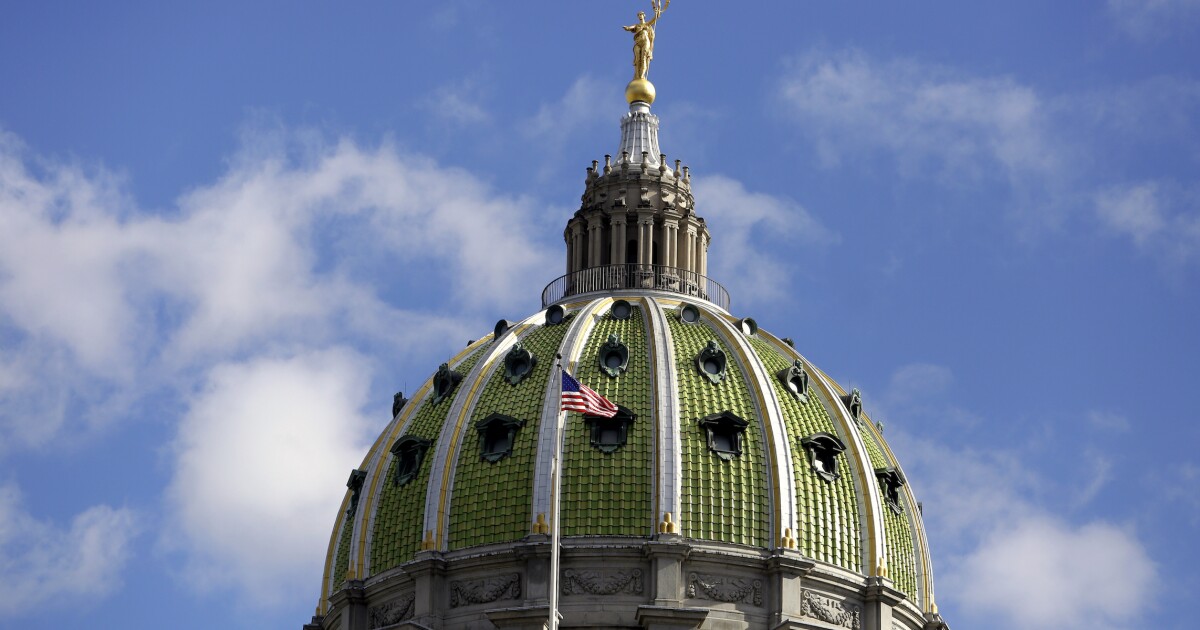 Reese, a Republican, died on Saturday at a hospital in Greensburg with his family by his side, according to the Pittsburgh Post-Gazette. Reese had served in the legislature for more than a decade and was elected to serve as Republican caucus chairman for the 2020-2021 session.

His death came less than a month after he announced that he was diagnosed with COVID-19, although it is unclear if there is any connection.

“More than a friend to all of us, and one of our caucus leaders, Mike was a devoted husband and father. His wife, three young children, and extended family are in our thoughts and prayers during this difficult time,” said House Majority Leader Kerry Benninghoff.

“I have known Mike since he took office in 2009 and have been proud to witness his many legislative accomplishments, especially his tireless work on behalf of Pennsylvania’s students and families,” Benninghoff continued. “Mike was a model legislator who thoughtfully put his constituents first. His spirit, presence, and counsel will be sorely missed.”

Senate Minority Leader Jay Costa said in a statement that he was “devastated” to learn of Reese’s death and extended his “deepest condolences” on behalf of Senate Democrats.

“He was a leader in western Pennsylvania and gone far too soon,” Costa said.

Reese is survived by his wife and three children.