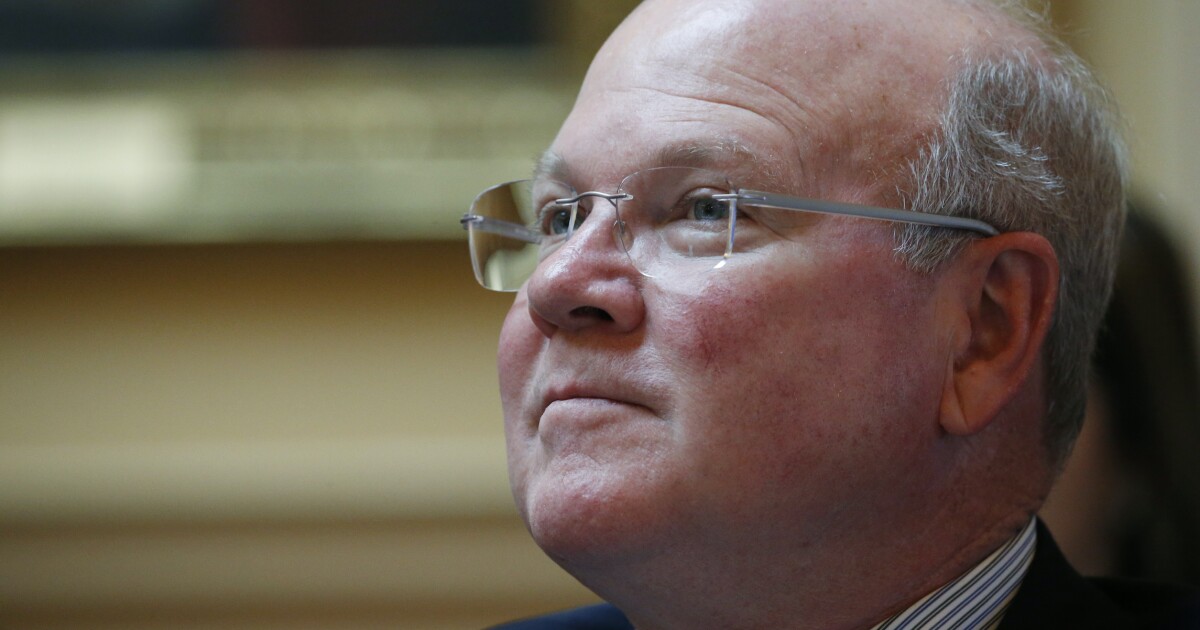 Virginia state Sen. Ben Chafin died at age 60 after becoming infected with COVID-19, the first Virginia lawmaker to die from the contagion.

Chafin, a Republican, had represented part of Southwest Virginia in the state Senate since 2014 and spent a year in the House of Delegates prior to that, according to the Associated Press.

“State Senator Augustus Benton (Ben) Chafin, Jr., a native son of Russell County located in Southwest Virginia, passed away on January 1, 2021 from Covid-19 complications,” a statement from his office read.

“I knew Ben as a lawmaker, an attorney, a banker, and a farmer raising beef cattle in Moccasin Valley, working the land just as generations of his family had done before him,” Northam said. “He loved the outdoors, and he loved serving people even more. He pushed hard to bring jobs and investment to his district, and I will always be grateful for his courageous vote to expand health care for people who need it.”

“This is sad news to begin a new year with the loss of a kind and gracious man. May we all recommit to taking extra steps to care for one another,” he added.

Northam ordered the flag over the state capitol be flown at half-staff to honor the late representative.