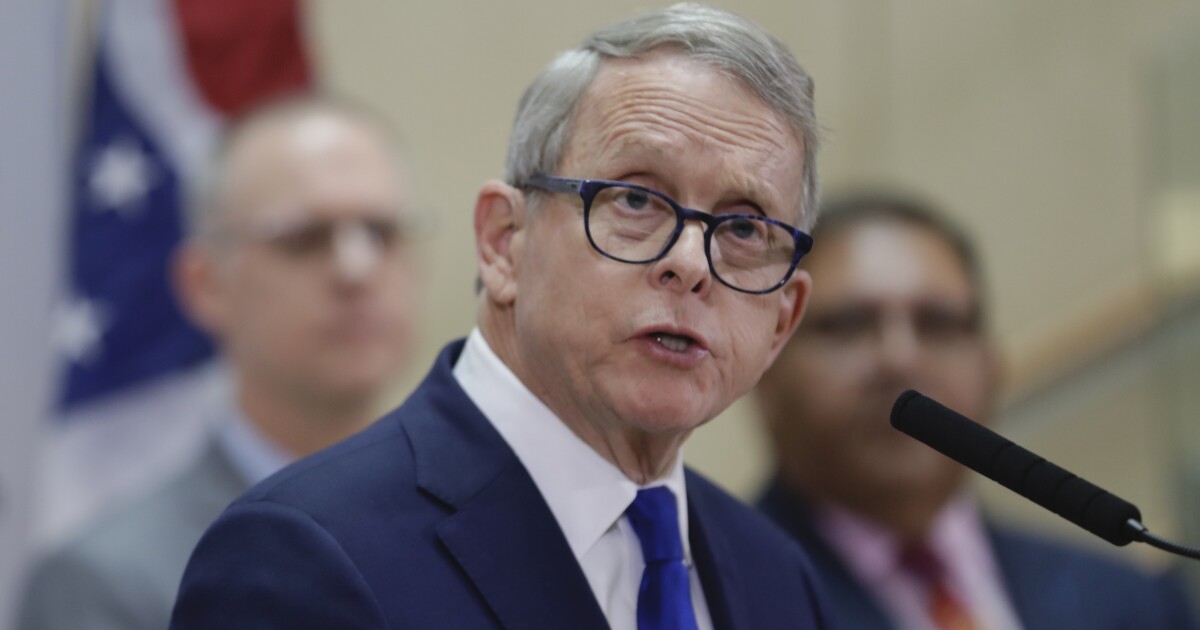 The move could help the Buckeye State as it rebounds from the COVID-19 pandemic, The Buckeye Institute, Americans for Prosperity-Ohio and the Goldwater Institute said in the letter. The state is in the midst of a record number of cases, and Ohio Gov. Mike DeWine has threatened to shut down restaurants and bars if the number of cases continues to climb.

“During the early days of the pandemic, Ohio enacted temporary licensing reforms to recognize out-of-state medical licenses so that more doctors and nurses licensed in other states could treat Ohio patients,” Robert Alt, president and CEO of The Buckeye Institute; Micah Derry state director for AFP-Ohio; and Victor Riches, president and CEO of the Goldwater Institute, said in the letter. “This limited reform wisely bolstered Ohio’s health care capacity in a time of need.

“Ohio should adopt similar, but permanent, occupational licensing reforms that recognize out-of-state licenses for other licensed professionals,” they added. “Reducing or eliminating unnecessary licensing barriers and recognizing existing licenses from other states will attract licensed, professional workers to Ohio and help more Ohioans get back to work serving our communities.”

The groups pointed to a pair of bills filed during the most recent legislative session: House Bill 432 and Senate Bill 246, neither of which has advanced out of committee. If lawmakers approved reciprocal license recognition, The Buckeye State would join Arizona, Missouri and Pennsylvania.

“Significant research shows that occupational licenses do not enhance public safety, but they do make it harder for workers to find better job opportunities,” the trio wrote.

“High fees and training requirements reduce an occupation’s job growth by 20 percent with disproportionate impact on middle-aged, low-income, and non-college educated workers,” they added. “Research also shows that Ohio has approximately 67,000 fewer jobs than it would have otherwise with more appropriate licensing laws.”