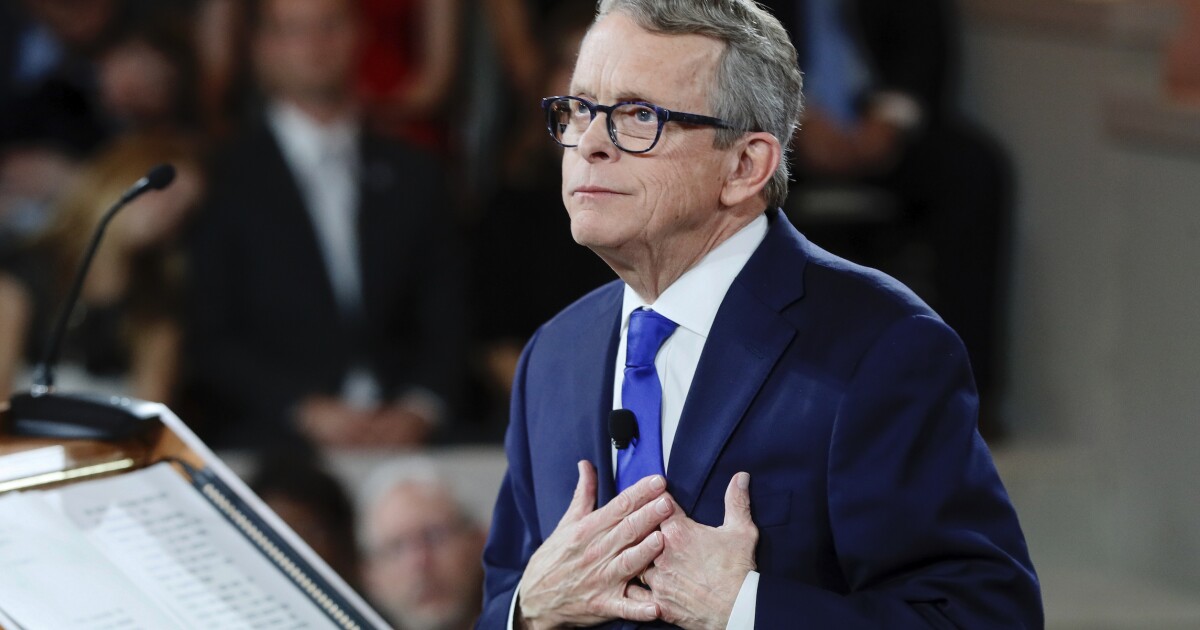 While the Ohio Supreme Court considers an appeal of Gov. Mike DeWine’s authority to end extra federal unemployment benefits, outside groups are weighing in on the side of the state.

DeWine announced in May the state would stop participating in the federal government’s supplemental unemployment benefits program, which added an extra $300 in weekly compensation. The state ended the program June 26.

A Franklin County judge ruled in late July that DeWine had the authority to end the extra benefits, but the group challenging the change appealed the ruling and won.

Business groups, including the Ohio Chamber of Commerce, originally filed briefs in support of ending the extra payments. They have argued the money deters unemployed Ohioans from seeking work as businesses throughout the state continue to struggle to find employees.

The Buckeye Institute, a Columbus-based think that argued earlier against the extra benefits, joined the state’s fight at the Ohio Supreme Court with an amicus brief urging the court to accept the appeal.

“While empty streets and darkened businesses typified the early pandemic economy of 2020, the symbol of the 2021 economy is the ubiquitous ‘Help Wanted’ sign,” said Jay Carson, senior litigator for The Buckeye Institute. “The economic literature, as well as common sense, points to enhanced unemployment benefits as a significant factor in slowing the return to work. Since uncertainty is always the enemy of economic growth, The Buckeye Institute is asking the court to take this case and hold that Gov. DeWine has the authority to encourage Ohioans to return to work by opting out of the federal program.”

The federal program that provided the additional $300 weekly to people who received unemployment benefits came to an end in early September.