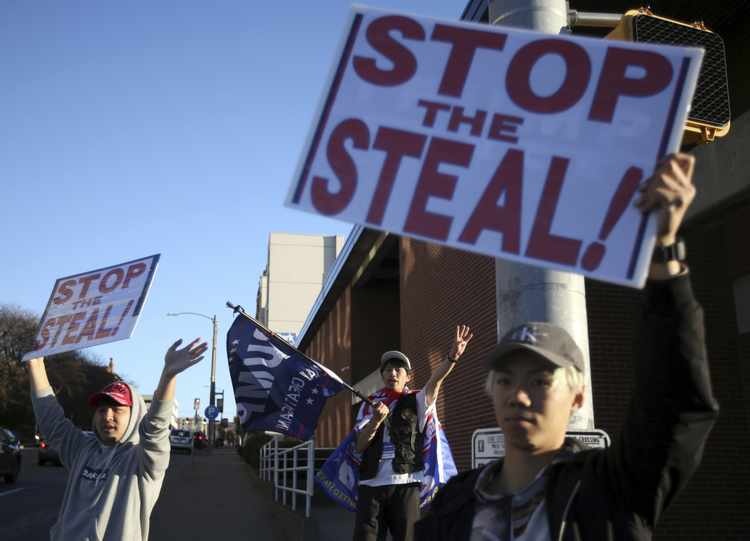 In the late 1990s, I was sitting in an off-the-record lunch with a very high-ranking member of the Republican Party’s congressional leadership. The purpose of these meetings was to give journalists a chance to hear the candid views of influential people, peeling back the spin and polish of their public talking points. Sometimes the guests presented themselves as more sane than they appeared on television. Other times, they revealed themselves to be even crazier. This was one of the latter occasions.