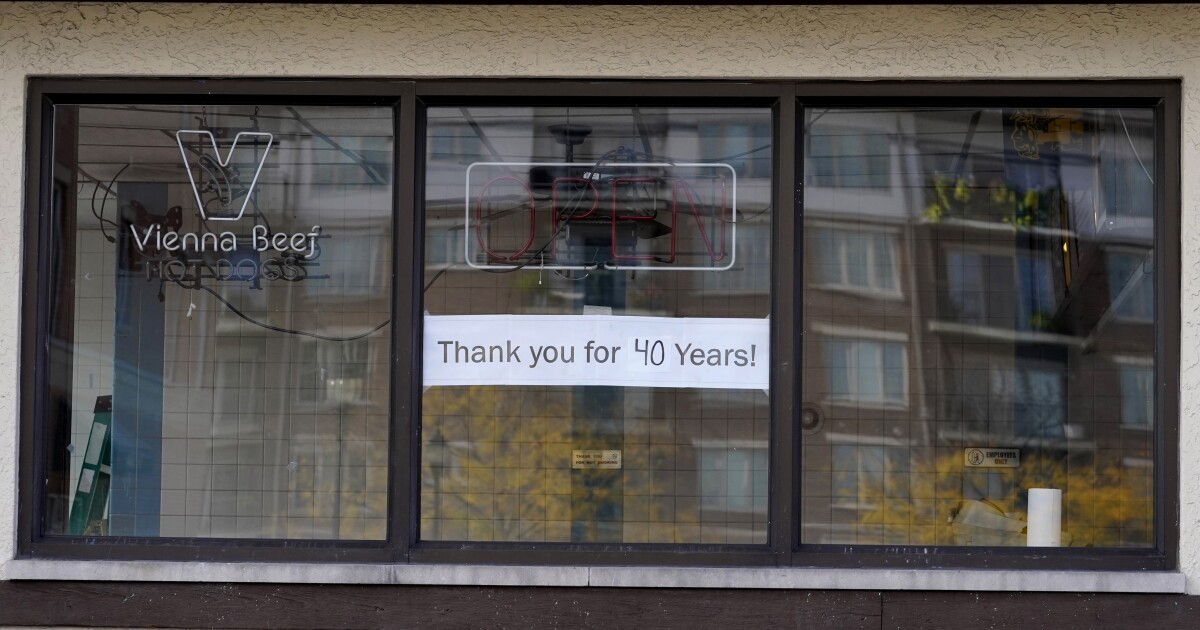 The state is providing hundreds of millions of federal tax dollars to businesses and local governments through the Business Interruption Grant program and Illinois CURE act, but they have to follow the governor's rules to keep the money.

The grants are for certain businesses with losses related to the pandemic or state restrictions to slow the spread of COVID-19. Taking the money requires recipients to comply with the governor’s executive orders.

The business “must have complied with all relevant laws, regulations, and executive orders from the State and federal government, including the social distancing guidelines as promulgated by the Executive Orders of the Illinois Governor,” according to the grant application.

Springfield Alderman John Fulgenzi also owns a restaurant in Springfield and cautioned those staying open against the governor’s orders.

“The hospitality grants from the state, they could be withdrawn if you’re not complying with the governor’s directive,” Fulgenzi said.

Attorney Thomas DeVore, who has several pending lawsuits against the governor’s orders, said he won’t give blanket advice, but said another catch should make businesses take a close look at whether they want to take that path.

“There’s language in there that says you waive any claims that you may have against the state of Illinois for damages, etcetera,” DeVore told WMAY. “Those are big inappropriate conditions, in my opinion, that are put in those grant applications.”

“It’s almost like ‘here’s a bribe that we’re offering, maybe you take it, maybe you don’t,’” DeVore said. “But asking them to waive those rights is completely inappropriate.”

Officials with the Illinois Department of Commerce and Economic Opportunity said it will address the issue with businesses that are not in compliance.

“DCEO will take appropriate actions regarding applicants and grantees who are not complying with the statewide public health orders in coordination with [Illinois Department of Public Health] and [Illinois State Police],” a department spokesperson said by email.

It’s not just businesses that could be on the hook for grant dollars. In Springfield, Alderman Andrew Proctor worried about what would happen if the city codified restrictions that differed from the governor’s.

As of late October, the state said it had released more than $46 million to more than 1,200 businesses across the state. Nearly $50 million has been released to local governments to offset COVID-19 costs.