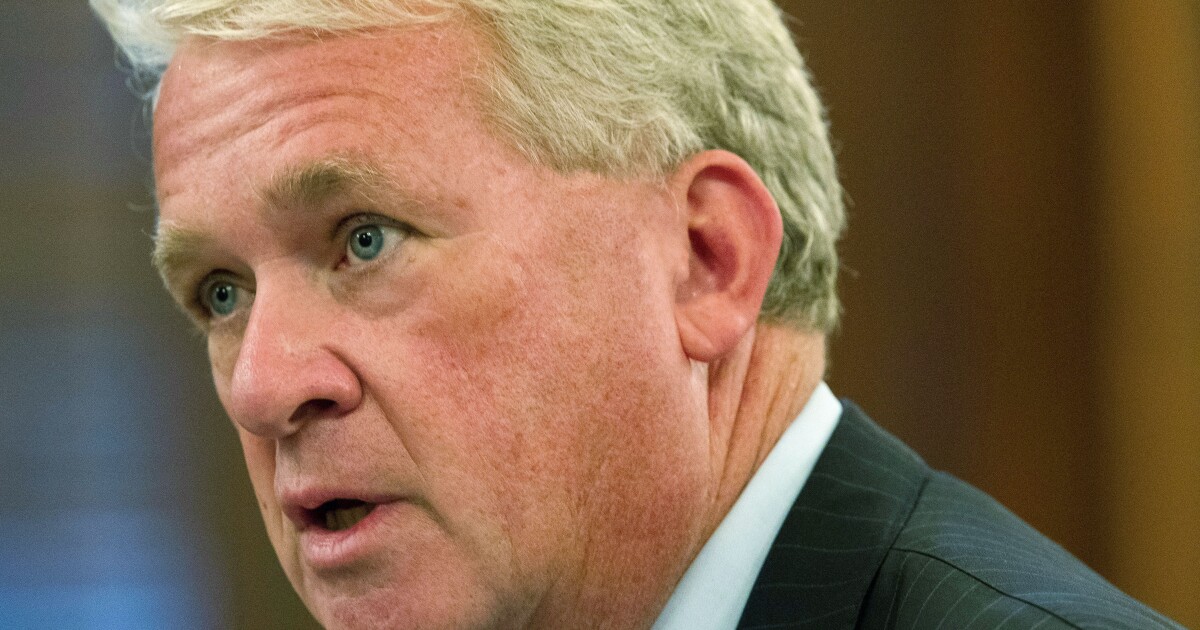 Proceedings in the House in the 101st General Assembly are managed by House Speaker Michael Madigan, D-Chicago. He’s held that role of speaker for all but two years since 1983. Last year, Madigan was implicated in a nine-year bribery scheme involving utility Commonwealth Edison.

While Madigan hasn’t been charged with a crime and maintains he’s done nothing wrong, the revelations ComEd admitted to that it paid $1.3 million in jobs and contracts to Madigan associates in an effort to influence the speaker has led to a loss of majority support among House Democrats poised to vote for the next speaker immediately after the 102nd General Assembly is seated Wednesday, Jan. 13.

In a letter to Illinois Secretary of State Jesse White, Durkin said the selection of House Speaker for the 102nd General Assembly “is far from clear.” Some suggest without a clear leader, it could take dozens of ballots to come to a conclusion, taking time away from dealing with other issues the state is facing.

“As Presiding Officer, you have the authority to select individuals to serve as appointed Provisional Officers,” Durkin told White. “One such individual is the Provisional Parliamentarian.”

“My caucus and I strongly believe that a non-partisan Parliamentarian be appointed to ensure independence and transparency during this formation process, no matter how long it takes,” Durkin said. “Plainly stated, we object to any member of Speaker Madigan’s staff serve as Parliamentarian during this process.”

“The formation of the Illinois House for the 102nd General Assembly will be a unique time in our history, and we will be well served by this request.”

Dave Druker, a spokesman for the Illinois Secretary of State's Office, said the office would take “the request under advisement.”