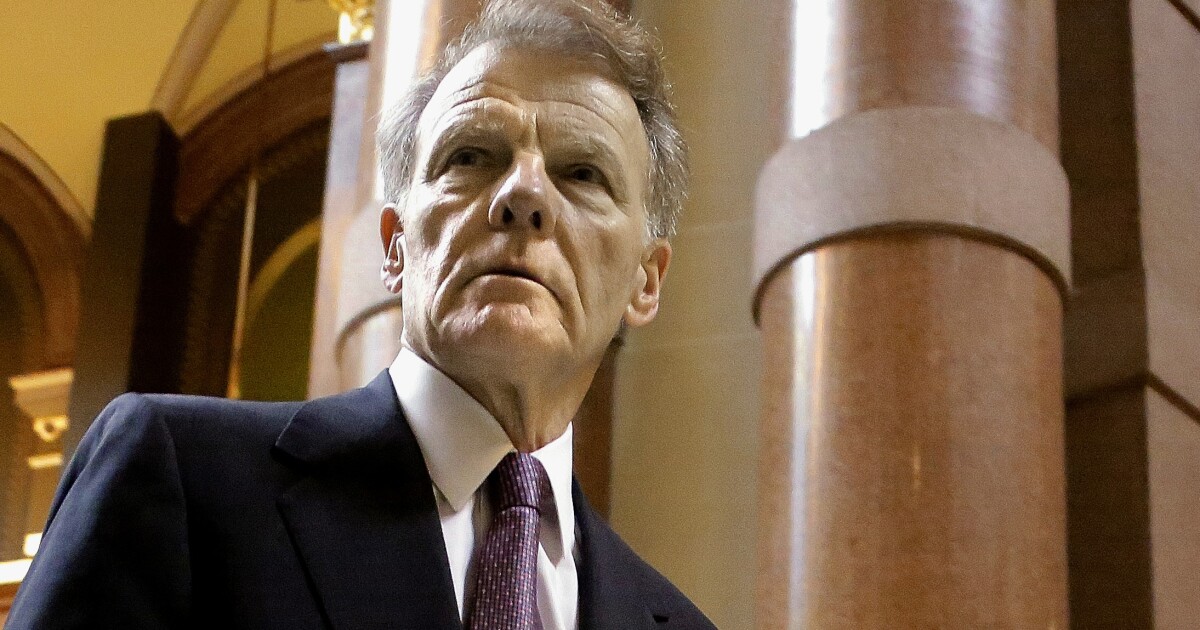 Illinois lawmakers will get another crack at redrawing the state’s political boundaries following this year’s Census, and that process every ten years has been run by House Speaker Michael Madigan for decades.

University of Illinois politics professor Kent Redfield said with Madigan’s speakership uncertain, there could be a lot of uncertainty.

“A strong leader that can exercise power that can kind of reign in that conflict, but if it becomes every person for themselves, then it becomes difficult for the Democrats to agree to map,” Redfield said.

It’s unclear what kind of map will be produced.

“It’s going to be significantly more complicated than it was the last two times Democrats have drawn maps and produced maps with a strong Democratic bias in terms of the gerrymandering,” Redfield said.

One thing is nearly certain, Illinois is likely to lose a seat in the U.S. Congress, which also means one fewer electoral vote. This follows as the state has led for years in outmigration.

“Democrats in Springfield over the last few decades who have had virtual locks on control have led this to happen,” he said.

Davis hopes the governor sticks to his promise to sign only a fair map into law.

Gov. J.B. Pritzker has said he would only approve a “fair map,” but hasn’t elaborated.

Longtime observer and former state lawmaker Jim Nowlan said in the past, Madigan, D-Chicago, has drawn maps to benefit Democrats. And the Democratic majority could follow suit.

“If a map is enacted by Democrats because they have significant majorities in both houses and in the governor’s office, then the question would be will the Republicans challenge such a map,” Nowlan said.