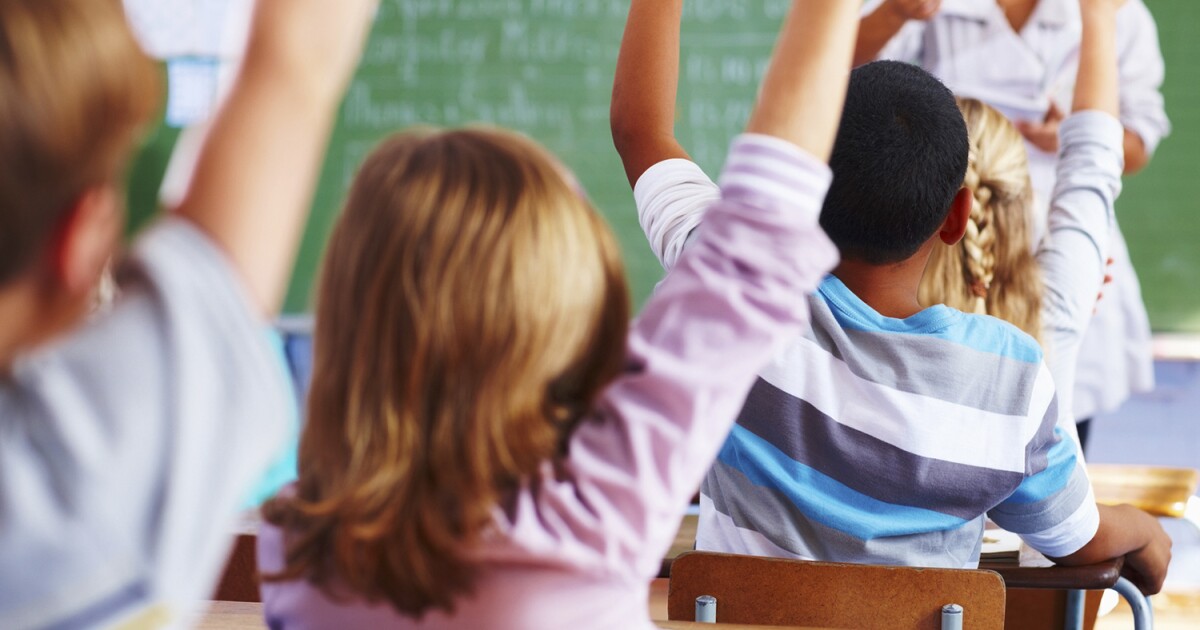 The state of Indiana will never again consider the takeover of F-rated schools if a bill that is quickly moving through the state legislature passes this year.

The bill, says Rep. Tony Cook, R-Cicero, the author, would “move away from consequences” for F-rated schools, and would focus instead of providing resources to help schools improve.

It would apply to traditional public schools and also to charter schools.

HB 1514 would also change the way schools are graded, including more criteria, and relying less on state test scores. It would direct the State Board of Education to use the additional data to create a “dashboard” that would provide parents and the general public with more information about school performance.

“We’re taking more of a positive approach, but still being very honest about where you are in comparison with everyone else in the state, but offering positive support without completely taking you over, so we think that’s a good step back,” says Cook, a former school superintendent. “To be honest, the other wasn’t very successful. We had a lot of failing schools that continue to fail.”

There are now 62 F-rated schools in the state, according to the Department of Education’s website.

They include two in Anderson, three in Elkhart, five each in Evansville and Gary, six in South Bend, eight in Fort Wayne and 15 in Indianapolis.

Under current state law, the board of education must intervene when a school receives an “F” for four consecutive years.

The last time the board voted to take over any failing schools was in 2011, when it voted to take over five schools. But the last of those schools were returned to local control in 2020. All told, $33 million was spent to improve the schools with little to show for it in the way of improved scores.

In 2016, the criteria was changed to add student improvement and also graduation rates.

HB 1514 would repeal the language in the 1999 law that outlined under what circumstances and by which process the state may take over failing schools.

And it’s likely to pass. The bill passed the Indiana House of Representatives on Feb. 11 by a vote of 94-0, and is now before the Senate, where the chairman of the education committee, Sen. Jeff Raatz, R-Richmond, is sponsoring it.

“The whole bill was a recommendation, with guardrails, to the State Board, as they get ready to re-examine the A through F ranking procedures and the formula,” says Cook.

It will be a welcome change, says Robert Marra, who heads up Ball State University’s charter school program.

Ball State is the authorizer of 26 schools in the state, but not long ago, Marra made the case to the state board to not close two of its schools, both considered alternative schools, saying one of them, Hoosier Academy Virtual, serves many students who have been expelled from their home schools and often start with very few credits.

In an interview with The Center Square this week, Marra said none of the Ball State-authorized schools, most of them K-8 schools, has ever been taken over by the state, saying Ball State has beat them to it.

“We went ahead and closed 23 of our charter schools since I’ve been director,” he says.

“We’ve always been conscious of that [the possibility of a state takeover], so we’ve been proactive.”