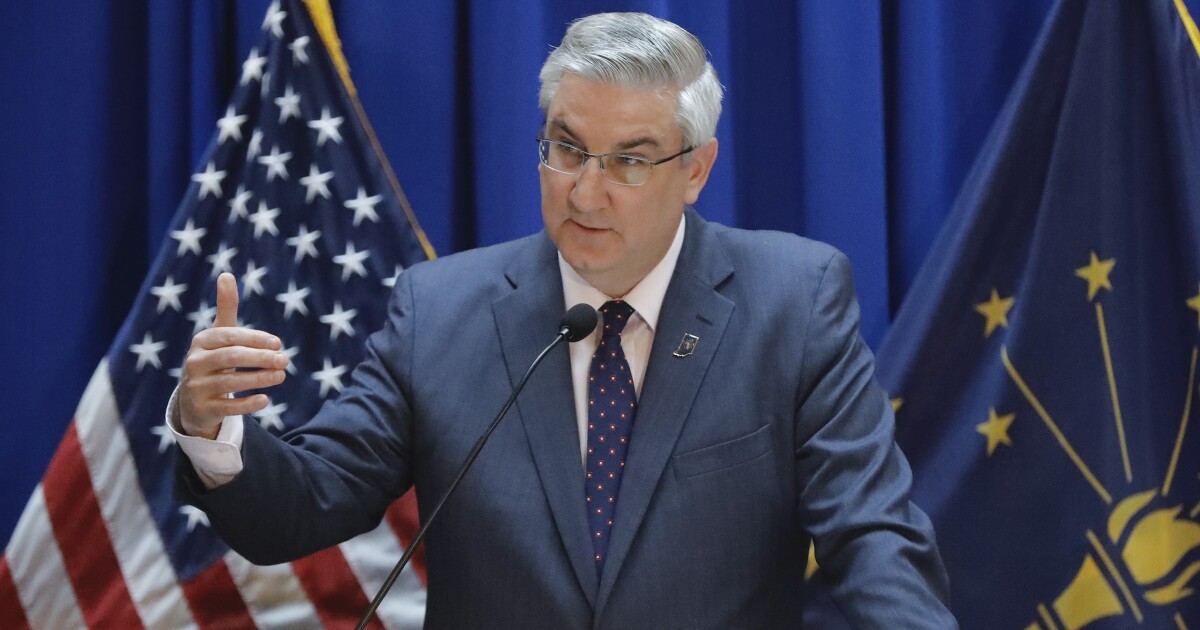 “One hundred and fifty members of the General Assembly live amongst the people who have elected them,” said Sen. Susan Glick, R-LaGrange, the author of the bill. “We have listened to our constituents and very often it has a been a negative response to order after order after order for which we could do nothing. Our hands were tied. We simply want our seat at the table.”

Her bill, SB 407, would establish a legislative advisory group to work with the governor during any widespread disaster and inform the members of the Indiana General Assembly about the group’s work.

“We’re asking our leadership to be that legislative advisory group,” said Glick. “It doesn’t matter if they’re Republican or Democrat, majority or minority. We want them to be there and we want the discussions to occur. We want to assist in every way we can with the elected officials who will be making these decisions.”

The bill, co-authored by Sen. Mark Messmer, R-Jasper, passed 38-8 and will now go to the house, where the Republican floor leader, Rep. Matt Lehman, R-Berne, is co-sponsoring it.

Lehman has his own bill, which recently passed the House of Representatives. His bill would allow a “council” made up of legislative leaders to decide whether or not to call an emergency session to address a state disaster emergency. But it does not, to the disappointment of many conservatives in the House, limit the number of times a governor can extend an emergency.

Holcomb first declared a “public health disaster emergency” March 6, 2020, and went on to issue 51 more executive orders through the end of 2020, including the “Hunker Down Hoosiers” order forbidding people from leaving their homes — except as necessary for work, grocery shopping or to take care of others — and the mask mandate, which went into effect in late July and is still in effect today.

He has extended the disaster emergency a total of 11 times, including most recently Jan. 28.

The state legislature ended its 2020 session March 11, and did not re-convene until late November, only starting its regular session the first week in January. But both House Speaker Todd Huston, R-Fishers, and Senate President Pro Tempore Rodric Bray, R- Martinsville, repeatedly told the media that the governor had consulted with them through the spring, summer and fall, and they were in agreement with actions he’d taken to address the COVID-19 virus.

But other members of the legislature seem to feel differently.

Glick’s bill, if passed, would go into effect immediately and would stop Holcomb from extending the disaster emergency, presumably also putting an end the executive orders issued under the state’s Emergency Management and Disaster Law.

It would also require any federal disaster money received by the state in future be dispersed by the legislature.

Indiana got more than $2.4 billion in CARES Act money, meant to help offset the effects of the pandemic. The executive branch has had complete control of how that money is spent.

“These financial matters are very important,” said Glick. “When you’re talking billions of dollars, we are now in the process of crafting a budget and we don’t have access to those billions of dollars which could impact how we spend money over the next two years, because we simply had nothing to say about that that coming money in, how it was allocated and to whom it was dispersed.”

“We want a seat at the table. We want to represent the people who sent us here.”