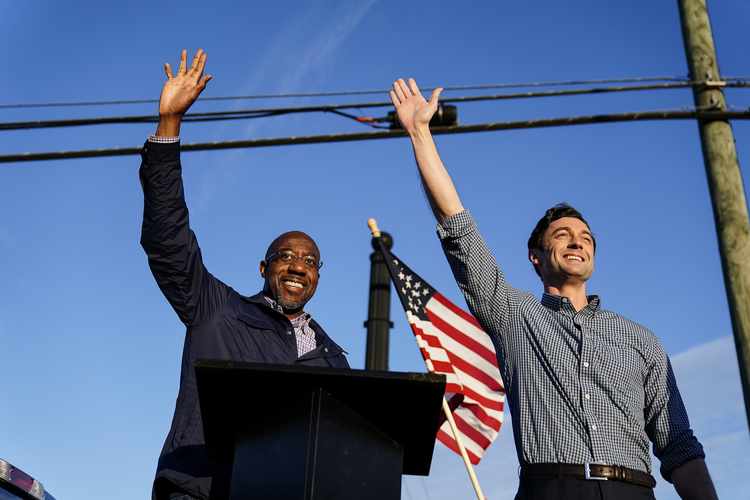 When news networks called Georgia for Joe Biden, on November 13th, Nsé Ufot, the C.E.O. of the New Georgia Project, was atop Stone Mountain, a hunk of granite east of Atlanta that is home to the largest Confederate monument on earth. She was with colleagues, taking a staff photo and celebrating the work they’d done to turn out voters in record numbers. As word of Biden’s victory spread, some people teared up, Ufot said, but not her. Her organization, which was founded, in 2014, by Stacey Abrams, had made three million phone calls, sent two million text messages, and carefully knocked on half a million doors. Biden won the state by around twelve thousand votes.