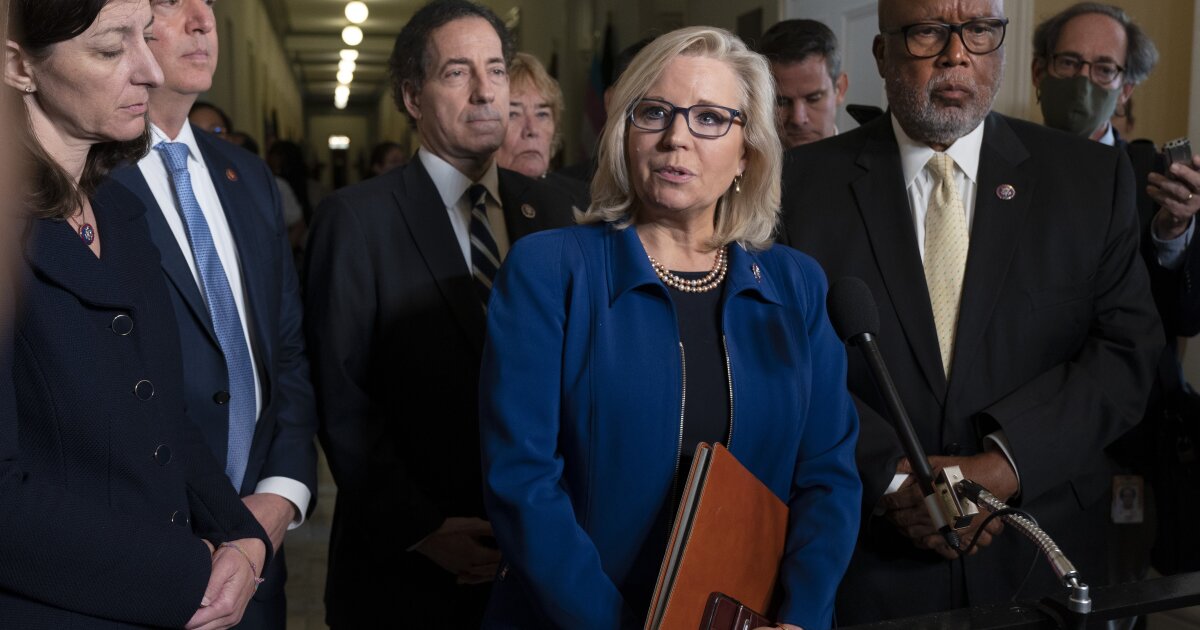 The House committee investigating the Jan. 6 Capitol riot reportedly made a false accusation against a witness, Bernard Kerik, who worked for former President Donald Trump's attorney Rudy Giuliani to investigate the 2020 election.

The committee accused Kerik in a subpoena of attending a meeting in Washington, D.C., to discuss possible ways of overturning the 2020 presidential election. However, tollbooth records contradict this claim and show that he was in New York City at the time of the alleged meeting, Just The News reported .

“You reportedly participated in a meeting on January 5, 2021, at the Willard Hotel in Washington, D.C., in which Rudolph Giuliani, Stephen Bannon, John Eastman, and others discussed options for overturning the results of the November 2020 election such as, among other things, pressuring Vice President Pence to not certify the electoral college results,'” the committee said in its Nov. 8 subpoena .

STEVE BANNON PLEADS NOT GUILTY TO CONTEMPT OF CONGRESS CHARGES

The committee said it had “credible evidence” and cited two articles from the Washington Post that did not actually say Kerik attended the Jan. 5 meeting. Instead, the articles suggested that he had been to that hotel “around” the time of Jan. 6.

The subpoena also referenced Bob Woodward's book Peril, but the book did not even mention Kerik, according to Just The News .

Following revelations that the accusation was inaccurate, the committee acknowledged its mistake in a letter to Kerik's attorney, the outlet reported .

“In advance of our deposition of Mr. Kerik, we wanted to correct an error in the letter accompanying the subpoena,” the committee said in its letter, according to Just The News . “Nonetheless, the Select Committee still believes that Mr. Kerik has information about efforts to evaluate claims of election fraud and other matters relevant to its inquiry.”

The committee also accused him of paying for hotel rooms that served as “election-related command centers.” Kerik confirmed this to CNN, according to the outlet .

The committee demanded in its subpoena that Kerik present it with documents by Nov. 23 and appear for a deposition by Dec. 3. A lawyer for Kerik told the committee that he plans to comply with the subpoena, but he needs more time and wants an apology for the accusation, CNN reported .

Kerik is a former New York Police Department commissioner. In 2004, then-President George Bush nominated him to serve as secretary of homeland security. He subsequently withdrew from consideration.

In 2010, he was sentenced to four years in prison on felony charges of fraud and making false statements to government officials. He was pardoned by then-President Trump in 2020 .

Kerik never finished his investigation of the 2020 election, according to Just The News .

The Washington Examiner reached out to both Kerik's lawyer and the committee for comment but did not receive a response.