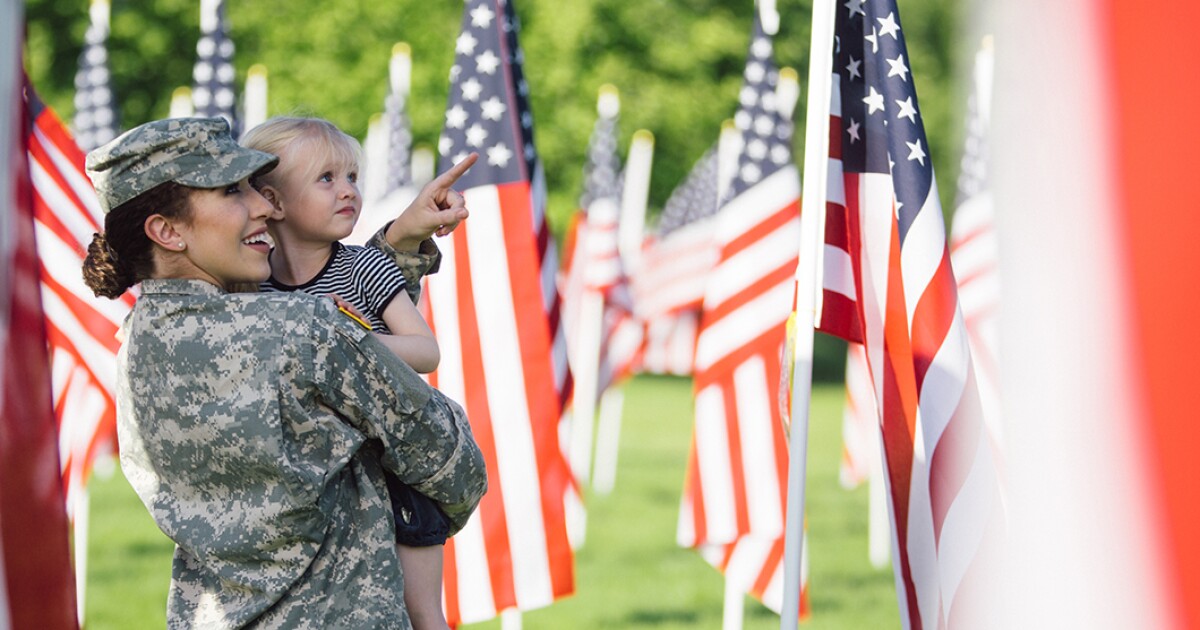 Kentucky is home to one of the top 25 cities in the United States for veterans to live, according to a new report.

WalletHub, a personal finance website, studied the 100 largest cities across the country to find the best for helping veterans tackle the unique challenges of re-entering civilian life through things like military skill-related jobs, affordable housing and the availability of VA facilities.

Lexington ranked as Kentucky’s best and landed at 21st in the nation. It ranked 12 th in employment, 36 th in economy, 47 th in quality of life and 41 st in health.

The country’s top city for veterans, according to the report, is Orlando, followed by Irvine, California; Tampa, Florida; Raleigh, North Carolina; and Austin, Texas.

At the same time, WalletHub released the results of its 2020 Military Money Survey, which surveyed things from how the government teaches military members financial literacy and if military members believe they should have to pay interest on debt when deployed to a war zone.

Nearly 50% of people think poor financial literacy among military personnel is a threat to national security. That number is up from 40% a year ago. Also, 74% of Americans believe the military does not do enough to teach financial literacy.

The survey also showed 46% of those survived believe frontline healthcare workers should be paid more than members of the military and police officers.