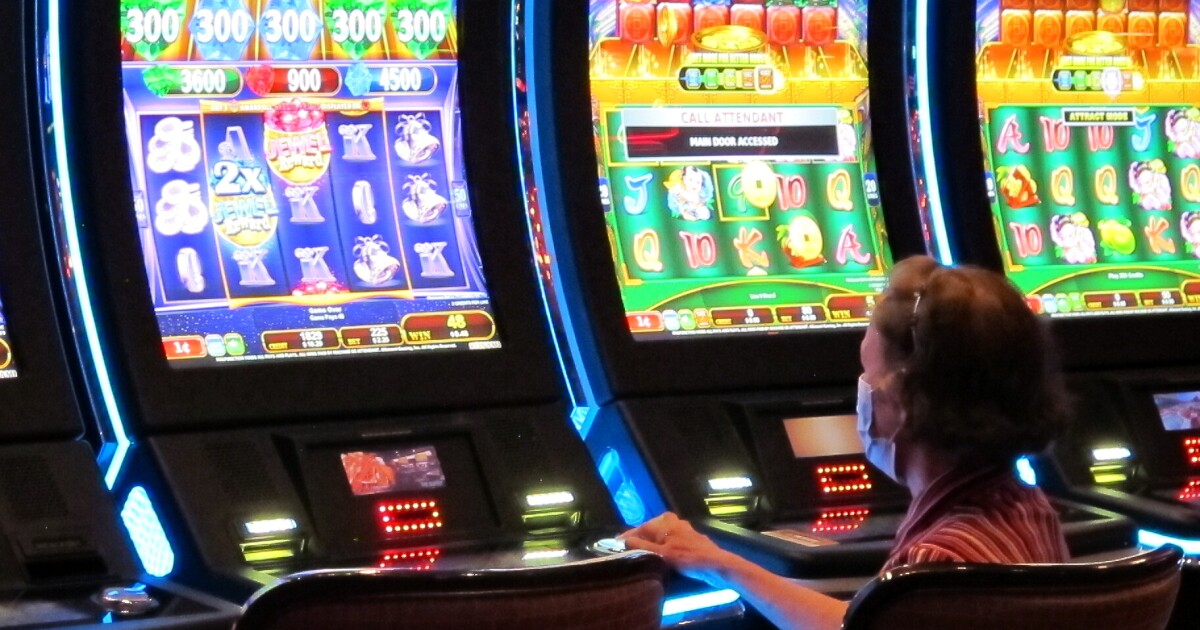 It’s tempting to call him prescient. All of the chapters in Kevin Williamson’s Big White Ghetto, those detailing racial unrest, urban violence of both the political and non-political sort, anti-cop street performances, increasing rates of depression and drug abuse, were written before this year, yet that is the story of the Summer of 2020.

But Williamson wasn’t telling the future. He was just following the stories, the kinds of events that flared up once again in recent months, having now become regularly-scheduled programming in the United States of America.

If not exactly prescient, Williamson’s new book, Big White Ghetto: Dead Broke, Stone-Cold Stupid, and High on Rage in the Dank Woolly Wilds of “Real America” is valuable nonetheless. A volume of the author’s reportage reaching back more than a decade, the book exposes something of an American underbelly, taking readers across the union and telling stories of (often self-imposed) suffering in places and non-places alike: Dallas, Philadelphia, Birmingham, as well as Frisco and Camp R.A.T.T. (they are in Texas), and Canonsburg, Pennsylvania.

Its Nov. 17 release was well-timed. The prevailing social degradation of Portland, Oregon, is something that Williamson witnessed in 2018. The world witnessed it in new form beginning in May as delinquents assaulted the city night after night for months on end. In Portland, they were chanting that all cops were “bastards” long before George Floyd was killed.

The book was well-timed for another reason. Several of its early pages detail the plagues of addiction and drug abuse, highlighting issues to be faced as a number of states just voted to liberalize their drug laws. Oregon chose to decriminalize possession of all controlled substances.

Also, when Initiative 81 takes effect, it will become functionally legal to cultivate, distribute, possess, and use psychedelic mushrooms “non-commercially” in Washington, D.C., as the measure directs police to treat each action “among its lowest enforcement priorities.” Arizona voted to legalize recreational marijuana. Montana, New Jersey, and South Dakota voted to do the same.

Three cheers are in order: one for freedom, one for “ending the punishment of addiction” or some iteration of it, and one for state coffers getting a share of the vice. “Fine,” Williamson seems to say of Colorado, which was well ahead of the latter four states, but don’t pretend like there aren’t real trade-offs. “Come, come shelter under the sign of the glowing green cross,” he writes sardonically of the signage on Denver dispensaries.

Williamson’s book is, foremost, a survey of what he has seen and what he has lived, too. His mother had four husbands. At least one of them drank — a lot. The marriages weren’t always cordial, to say the least.

Again, it’s a survey, but he doesn’t write without a normative posture. Drug use, divorce, gambling — these are bad things, and the policies and social conditions permitting or even condoning them (as long as some revenue can be had) deserve moral scrutiny. “They had better think twice about what they are getting themselves into” is easily the book’s theme, if it need be reduced into a sentence.

Consider gambling, for instance: “The issue of gambling is not a question of rah-rah libertarians versus no-no bluestockings: Nobody who looks seriously at the nexus between politics and gambling could possibly conclude that what is happening in Atlantic City, in Pennsylvania, on the Indian reservations, or in the lottery racket represents the operation of the free market.” He quotes a study of Montana casinos which calls the government “a dependent partner in the business of gambling.” The states’ participation, no, the positive benefit they assume, attaches a kind of moral worthiness to it all. (It’s somewhat the same with Oregon’s new drug law, which concurrently decriminalizes drugs and establishes drug addiction programs to be financed partially by marijuana tax revenue.) What you get when you go to the casinos, as Williamson observes, is a whole lot of degeneracy which finds its way outside.

Williamson’s dispatches are keenly similar to those of David Foster Wallace, the tragically late “postmodern,” bandana-wearing essayist and novelist who, like Williamson, looked at the world and realized something was wrong there. I fully expected, having read the first page of Williamson’s chapter “Topless Chick, Uncredited,” that a shoutout to Wallace was in order. Williamson writes about his (mis)adventures in the hedonist hellscape of the Adult Video News awards, aka the “Porn Oscars.” You got it — an awards ceremony-trade show dedicated to all that. Wallace, no proper conservative, had visited and written about the exact same conference in 1998. My impression was that he was not so enchanted either.

Williamson at least wants to force rah-rah libertarians, bleeding heart liberals, social conservatives, and any other nominal category of political animals with opinions to realize that they can’t get by without making value judgments, not with the stuff we’re looking at. For what it’s worth, in my estimation, those most directly challenged by the implications of Williamson’s vice chapters are the rah-rah libertarians.

There is plenty more in Big White Ghetto. There is, for example, President Trump, another perennial subject, just as he likes it. Stories from fracking country get into energy politics, and stories from Appalachian Kentucky detail economic strife. All the chapters (about vice, about economic strife, about Trump) are knit together by something Williamson plants early on in rejecting the notion of “passivity and subjectlessness” as he calls it.

Is Janet Yellen on her way out of the White House...

Putin’s lessons for a confrontation with China