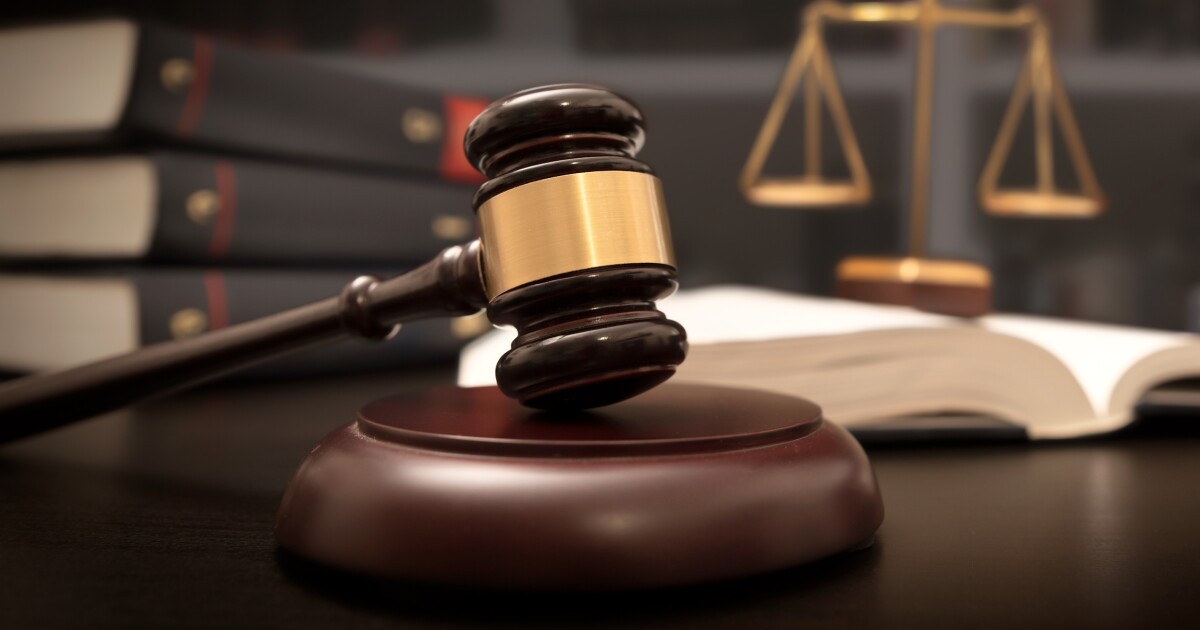 The firm said in a federal court motion that it and the Trump campaign had reached a mutual agreement that the campaign “would be best served if Porter Wright withdraws.” It acknowledged in the filing that the Trump team is in the process of bringing on new representation to replace Porter Wright.

The firm confirmed to the Washington Examiner on Friday morning that it had withdrawn from the federal lawsuit.

“We’ve committed to the court to fulfill our obligations as required to ensure transition to substitute counsel, and so as not to cause material adverse effect on the client’s interest. We will have no further comment,” the firm said in a statement.

The lawsuit in question was filed earlier this week in the United States District Court for the Middle District of Pennsylvania and asked the judge to block the Democratic secretary of state from certifying the state’s election results amid claims of voter irregularities and wrongdoing.

Porter Wright faced backlash over social media for its representation of the Trump campaign as it filed a flurry of post-election lawsuits in several states alleging electoral misconduct. On Tuesday, the Lincoln Project, an anti-Trump PAC, encouraged people on Twitter to create LinkedIn accounts and ask employees at Porter Wright and another prominent law firm, Jones Day, “how they can work for an organization trying to overturn the will of the American people.”

The group had one of its posts removed after it posted the contact information for two attorneys online and told its followers to “make them famous.” A spokesperson for Twitter later told the Washington Examiner that the tweet violated its rules on abusive behavior.

In the lead-up to Porter Wright’s departure, there was also reportedly internal pressure related to the firm’s representation of the president. According to the New York Times, when some of the lawyers learned over the summer that Porter Wright would be representing the president, they were dismayed by the prospect. Objections were reportedly raised by associates of the firm to its partners during two separate meetings.

Trump’s campaign disbursed more than $700,000 to Porter Wright this year. Additionally, the Republican National Committee paid the firm $25,000 for legal and compliance services in February, according to Federal Election Commission disclosures.

Ohio-based Jones Day, the other firm targeted by the Lincoln Project, has a long history of working with Trump. Jones Day partner Don McGahn served as Trump’s White House counsel from Inauguration Day until October 2018. Since Trump was sworn in, Jones Day has been tied to about 20 lawsuits involving Trump or the GOP.

Six current Jones Day lawyers told the New York Times that they believe the purpose of the litigation in Pennsylvania was done not to change the election's results but rather to degrade the public’s trust in it, a refrain often heard among Democrats. Two other lawyers said they were heckled on social media because of their firm’s work with the Trump campaign.

Lawsuits have been lodged in state and federal courts across the country in the aftermath of this year’s presidential election.

As of Friday morning, President-elect Joe Biden leads Trump in Pennsylvania by a little more than 60,000 votes. Despite major news outlets calling the race for Biden, Trump has consistently pushed back and claimed he “easily” won both Pennsylvania and Michigan, another state that has been the target of election fraud allegations.

The Washington Examiner reached out to the Trump campaign for comment about Porter Wright’s withdrawal.