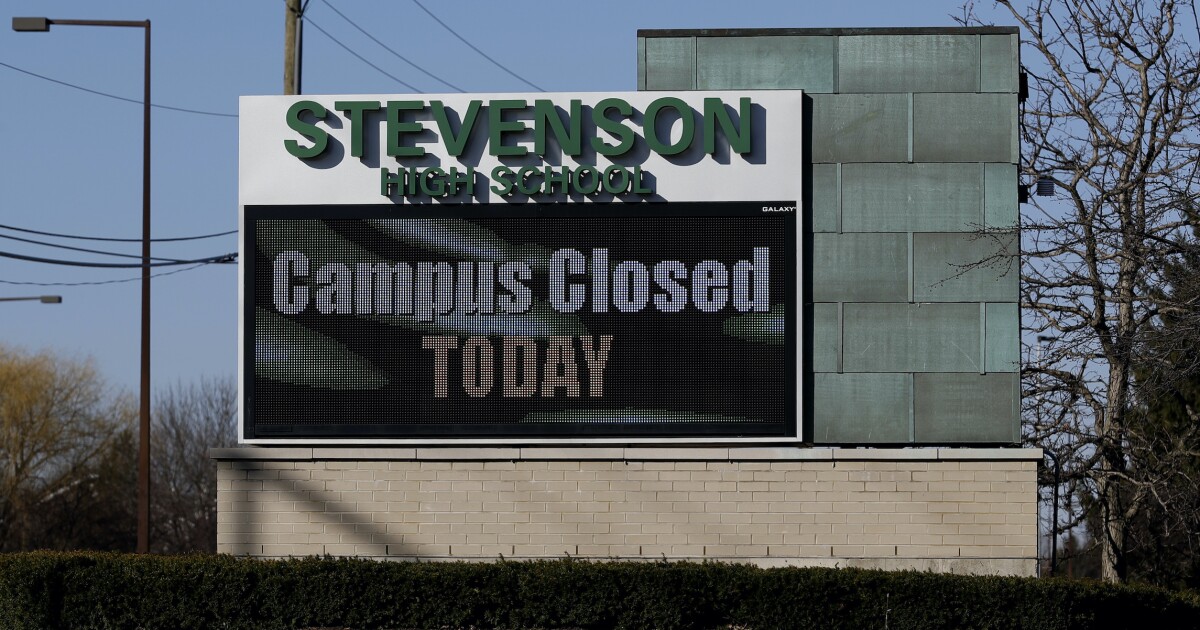 An Illinois lawmaker wants families reimbursed for homeschooling and private education costs saying the lack of full-time in-person learning in public schools is not a choice based on science.

State Rep. Blaine Wilhour’s bill would require the State Board of Education to issue vouchers to the family of a student who was taken out of a public school because of a lack of in-person instruction. The amount paid would be equivalent to what the state pays the local school for per student enrollment for the entire year.

“There’s absolutely no reason that these public education institutions aren’t providing the option of full-time in-person learning, and what this legislation does is simply gives parents a choice,” Wilhour said.

Wilhour pointed to a Centers for Disease Control and Prevention report that stated “there has been little evidence that schools have contributed meaningfully to increased community transmission.”

The CDC report also says data from reopened classrooms show that “the type of rapid spread that was frequently observed in congregate living facilities or high-density worksites has not been reported in education settings in schools.”

Meanwhile, concerns are mounting regarding the social, emotional and academic toll remote learning has taken on children, especially in low-income communities.

The Illinois Education Association has voiced opposition against the idea in the past. Several requests for comment for this story went unanswered.

“The public schools can’t have it both ways,” Wilhour said. “Our public school system does not give parents a choice in which public school they enroll their children. For better or worse, parents and students are stuck with the schools that serve their particular neighborhoods. So, if a student is enrolled in a school that does not have in-person learning, the parent should have the choice to enroll the student in a nearby school that does offer in-person learning.”