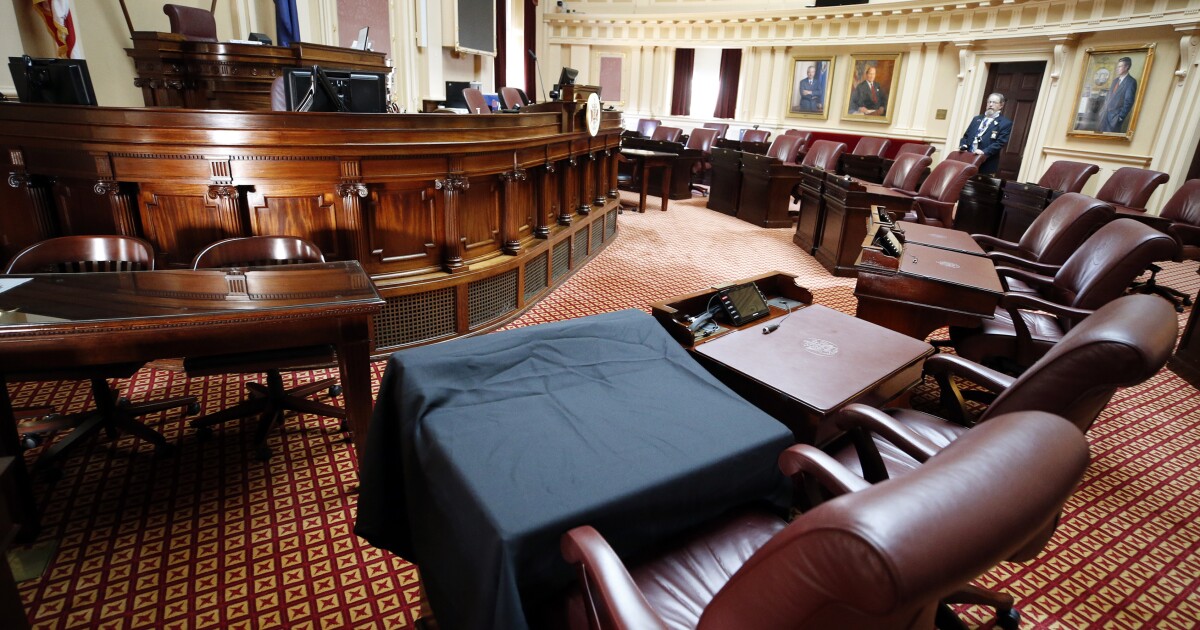 Virginia lawmakers are mourning the death of state Sen. Ben Chafin, R-Lebanon, who died from COVID-19 complications Friday at age 60.

Chafin’s family thanked the Virginia Commonwealth University Medical Center in a statement for providing two weeks of medical services to the senator. His office said he was a strong supporter of the Second Amendment, economic development and providing health coverage to low-income Virginians.

“It is with profound sadness and sorrow that we learned of the passing of our good friend and colleague, Ben Chafin, (Friday) evening,” Norment said. “To us, Ben was more than a dedicated colleague who exemplified the best in public service. He was a treasured friend, unrelentingly cheerful with an infectious smile and gregarious manner. … First as delegate and then senator, Ben relentlessly promoted and fought for the interests and values of Southwest. He put the interests of those he was entrusted to serve first, cherishing the people of the region he proudly called ‘home.’ ”

“We grieve the loss of our colleague and friend, Senator Ben Chafin,” the statement read. “He was a passionate leader who represented his constituents of the 38th District in Southwest Virginia with such compassion, strength, and thoughtfulness. Our thoughts and prayers are with (his wife) Lora, their children, and all of those who knew Senator Chafin. He will be sorely missed by Senate Democrats and all Virginians.”

Gov. Ralph Northam ordered Friday night flags to be lowered to half staff until the sunset on the night of his internment. The governor said he and his wife, Pam, are praying for his family and that the state lost a good man.

“I knew Ben as a lawmaker, an attorney, a banker, and a farmer raising beef cattle in Moccasin Valley, working the land just as generations of his family had done before him,” Northam said. “He loved the outdoors, and he loved serving people even more. He pushed hard to bring jobs and investment to his district, and I will always be grateful for his courageous vote to expand health care for people who need it.”

Chafin served as a member of the Senate since 2014 and previously served in the House of Delegates for eight months before taking his senate seat.

Because the vacancy occurred while the General Assembly is out of session, the governor is required to schedule a special election to fill the seat.