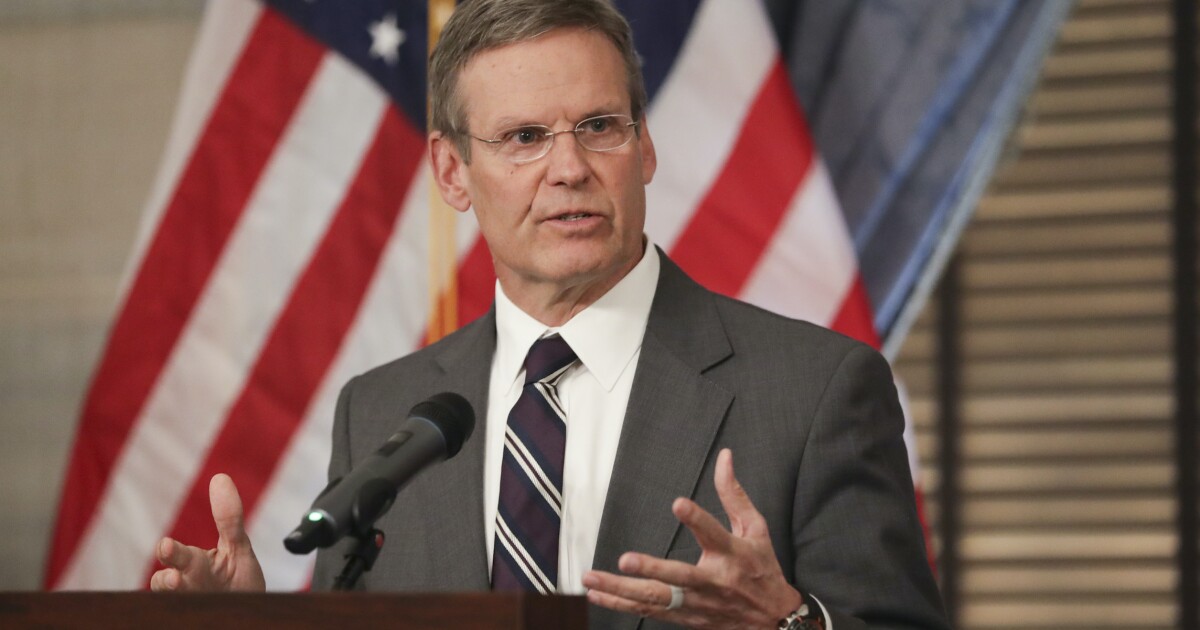 After serving in the state House since 1995, DeBerry was ousted from the Democratic party earlier this year after supporting Lee’s legislation to create a school-choice program for low-income families.

DeBerry ran for reelection as an independent Nov. 3 but lost to Democrat Torrey Harris. DeBerry now will serve on Lee’s executive leadership team with an office in the state Capitol and a salary of $165,000 a year.

“John DeBerry is a respected leader and man of faith who has served our state with integrity for decades as both a legislator and civil rights champion,” Lee said in a statement. “John has fought to protect life, provide better education options for Tennessee students and to reform our criminal justice system, and I’m honored to have his counsel within the Cabinet.”

DeBerry is a graduate of Freed-Hardeman University and the University of Memphis, and he serves as pastor of Coleman Avenue Church of Christ in Memphis. He will begin in his new position Tuesday.

“It’s been an honor to serve my constituents for the last 26 years,” DeBerry said in a statement. “I am proud of the work accomplished throughout my time with the Tennessee General Assembly, and I look forward to serving Tennesseans in this statewide role.”

The appointment marks the second appointment of a school-choice advocate to the Lee administration in recent weeks. Lee appointed former House Speaker Pro Tem Bill Dunn to serve as a senior adviser in the Tennessee Department of Education earlier this month.