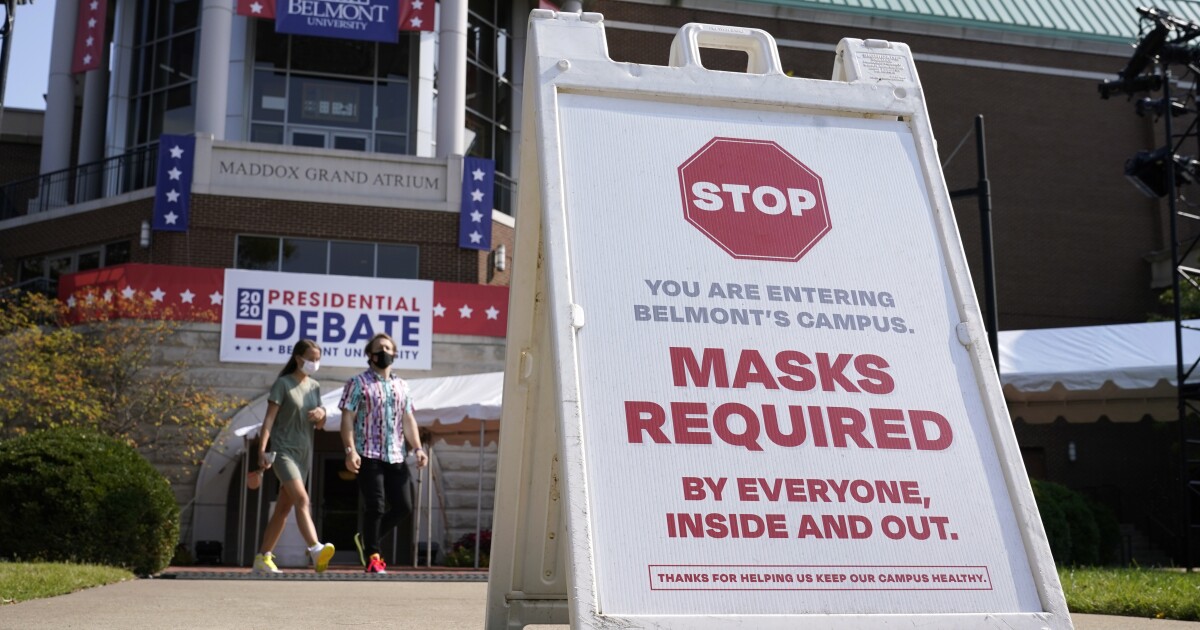 A bill that would limit the power of Tennessee’s six metropolitan health departments has been filed for consideration by Knoxville Republican Rep. Jason Zachary, and it has gained the support of House leadership.

The state’s six metropolitan health departments have issued public health orders since March to respond to the COVID-19 pandemic, including requiring the use of masks in their jurisdictions. The officials behind those orders are unelected, however, and not directly responsible to their constituents for their decisions.

Zachary’s legislation, House Bill 7, would give county mayors – not metro health departments – “exclusive authority to establish and implement” policies in response to public health crises. County health directors and boards of public health would be able to advise the mayor on the orders.

“This legislation reduces bureaucracy and ensures accountability with constituents by moving unelected boards into advisory roles, which will make responses to health emergencies more consistent across the state,” Zachary said in a statement.

Six Tennessee counties have independent public health departments: Davidson, Hamilton, Knox, Madison, Shelby and Sullivan. Members of these metro health boards are unelected. All other county health departments are governed by the Tennessee Department of Health.

Zachary’s legislation has gained the support of House Speaker Cameron Sexton, R-Crossville, and has been co-sponsored by Rep. Jeremy Faison, R-Cosby, who serves as chairperson of the House Republican Caucus.

“Our elected officials are held accountable by voters through the election process; we also elect our leaders to make tough decisions, not to have those decisions made by unelected bureaucrats,” Sexton said in a statement. “The independent health boards are unrestricted with their autonomy and control, and their unchecked actions are further damaging businesses in areas like Davidson, Knox, and Shelby Counties. I appreciate Chairman Zachary for his hard work and for his desire to continue standing with our business and community leaders. Together, we will ensure a strong economic recovery across all three grand divisions of our state.”