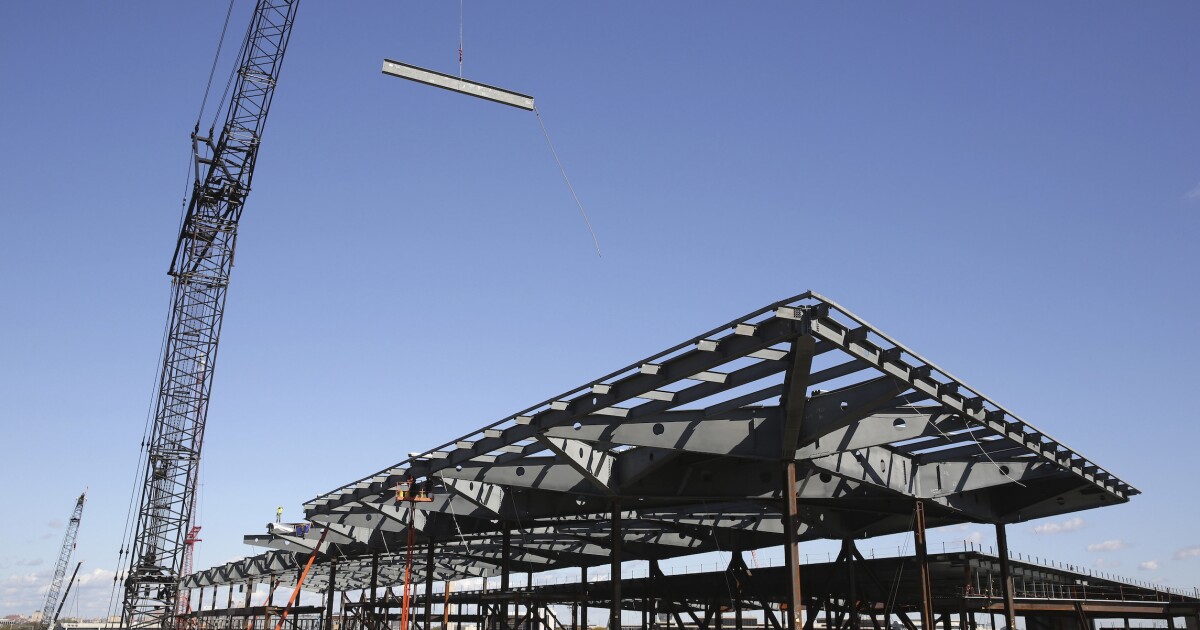 The Assembly State and Local Government Committee advanced legislation to require New Jersey highway and bridge construction contracts exceeding $1 million to use iron and steel made in the United States.

The “New Jersey Buy American Act,” A-5064, would apply to contracts a “state contracting agency” awards.

The legislation includes several exemptions, including if “obtaining the iron or steel product in the United States would increase the cost of the contract by an unreasonable amount.” It does not supersede state or federal trade agreements, and it does not apply to projects in progress.

“At a time when so many businesses face unparalleled challenges and uncertain futures, it’s critical that we support American industry and the skilled workers who manufacture high-quality products across our nation,” the lawmakers added. “We will be proud to see future New Jersey highways and bridges built with iron and steel made by American workers on American soil.”

The Assembly State and Local Government Committee voted 6-0 in favor of the legislation. In November, the state Senate unanimously passed its version of the measure, S-853.