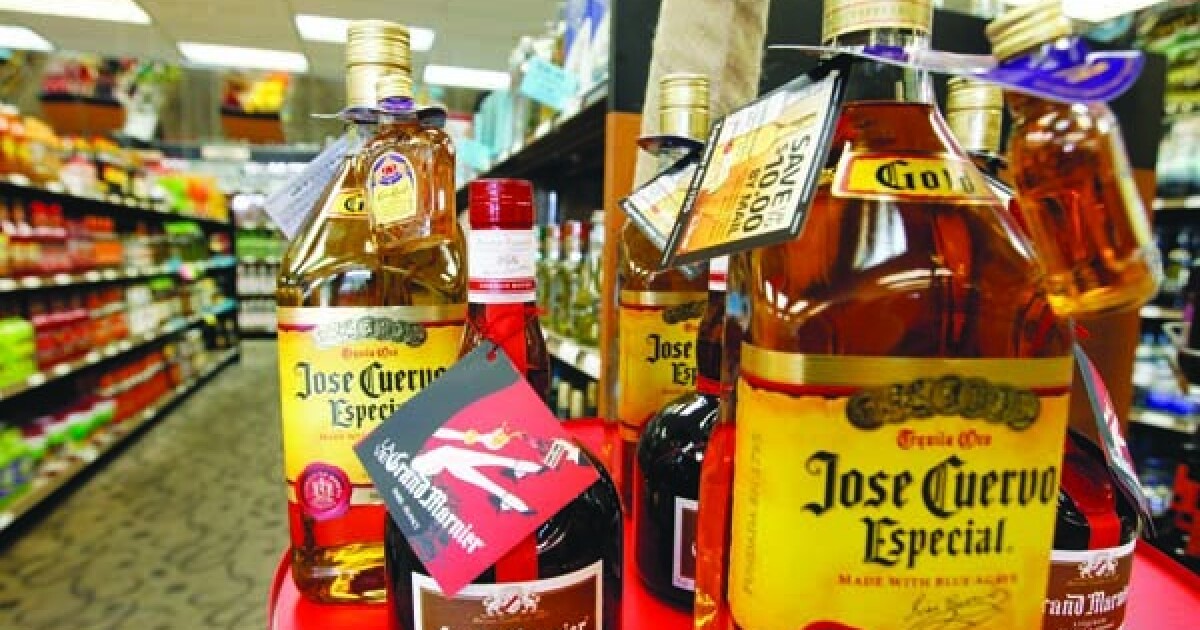 Carol Wight, CEO NM Restaurant Association, said they view it as a matter of fairness.

“Last year, they had to pay that renewal fee, and think about this: you’re being shut down by the government and you still have to pay a renewal fee for a license you can’t use,” she told The Center Square.

These license renewals cost establishments about $1,300 to $1,500, according to Wight.

“Legislators might see it as, ‘Oh, we’re just giving you all kinds of help with this,’” she said.

But the waived fees are really a “drop in the bucket” compared to other help that has been given out, Wight said.

What restaurants really need is to be open, she said.

The governor also signed a bill that makes some changes to the state’s liquor licensing process.

There is some concern over whether the new $10,000 licenses directly from the state will devalue current licenses held by restaurants often valued at $300,000, Wight said.

But the new license has many restrictions on it that will make it unpalatable to a lot of restaurants, she added. Restaurants are waiting to see whether the $300,000 licenses hold their value.

“We have basically told people if they’re licenses do lose value, we will go back to the legislature and see if we can’t get some kind of compensation for that,” Wight said.