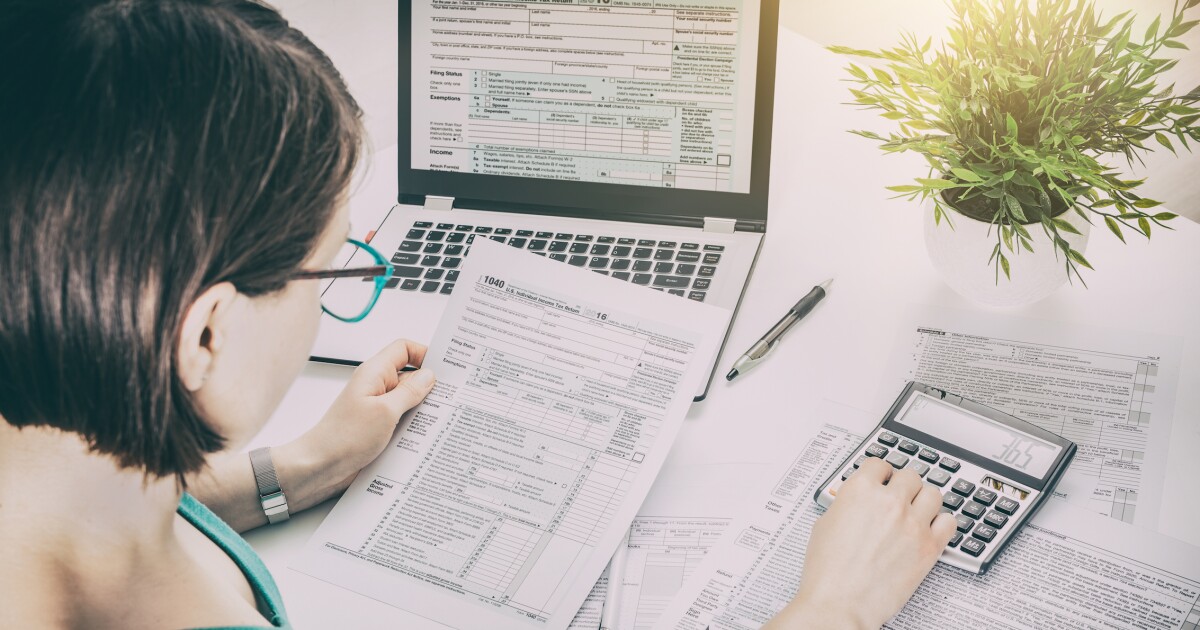 A study group the Louisiana Legislature created has agreed that the state’s complex sales tax collection system should be centralized, though the details still must be hammered out.

“I do believe that we’ve made a pretty healthy start,” tax attorney Jason DeCuir, who chaired the sales tax centralization study group, said Monday. “We’ve still got work to do.”

Sales tax collection in Louisiana is highly decentralized, which business advocates say is difficult to navigate.

“Each parish in Louisiana oversees its own sales tax collection, audits, rates and even interpretations of what is taxed,” the Public Affairs Research Council of Louisiana says in a 2018 report. “No other state has this degree of local independence and control of its sales tax system. Louisiana has an unusually large number of exemptions and exclusions, and state and local governments lack uniformity about what is taxable.”

But local government officials traditionally have been wary of creating a unified state collector, arguing that local control is the best way to ensure the money is spent according to the wishes of local taxpayers and voters.

The group proposes creating a statewide entity that would oversee state and local sales tax collections and take over the duties of two existing boards focused on internet sales taxes and resolving disputes between taxing entities. Taxpayers would only have to file one return. State and local government would jointly fund its operations.

One major sticking point is governance. Representatives of local government entities want to appoint four members of a seven-member board, giving themselves a majority. Department of Revenue Secretary Kimberly Robinson proposed a nine-member board, four from state government, four representing the locals, and one “at-large” member appointed from a list of stakeholders including business and industry.

How audits would work also remains to be decided. Local governments don’t want to give up their right to audit taxpayers, but business owners don’t want to deal with multiple audits.

Robinson suggests that if, say, Iberia Parish audits a business, other jurisdictions with an interest in that business including the state would accept the findings of that audit.

“We have not moved the ball very far in this task force on this [audit] issue,” said Stephen Waguespack, who leads the Louisiana Association of Business and Industry.

The state constitution would be amended to create the new entity, which would require the support of at least two-thirds of the members of each chamber of the Legislature and a majority of voters. Lawmakers plan to tackle the issue during their regular legislative session next spring.