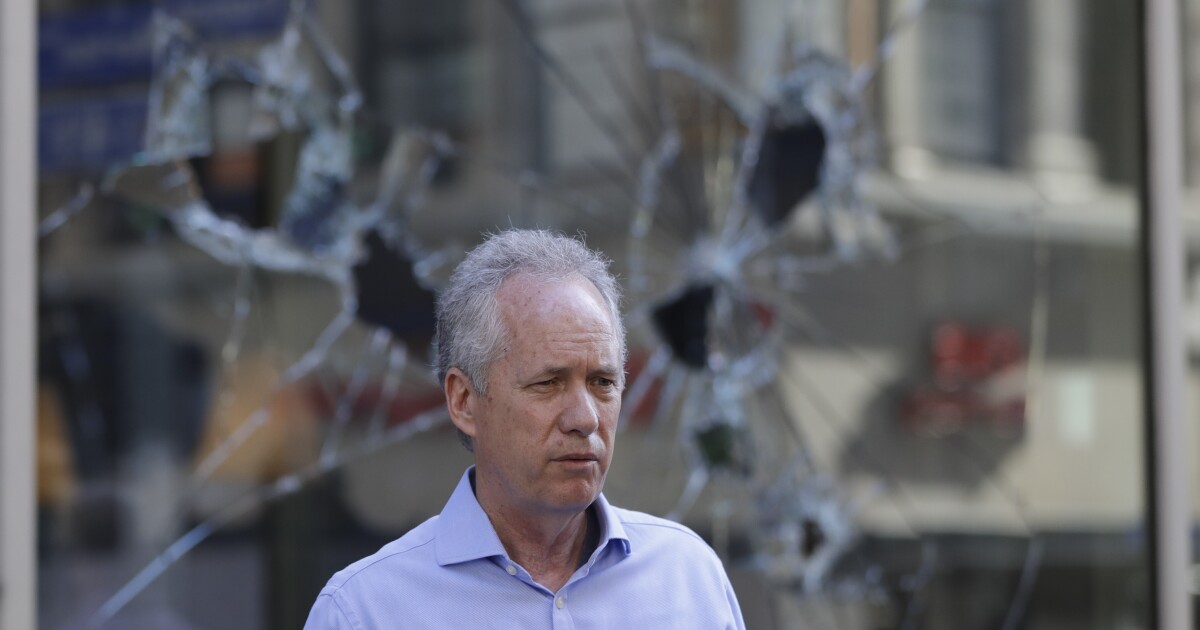 Louisville Mayor Greg Fischer on Wednesday signed off on an ordinance that creates an independent civilian review board and an inspector general to review claims against the city’s police department.

The Louisville Metro Council approved the ordinance that established an 11-member panel and does away with an existing commission that only reviewed police shootings and other cases where a death occurred during a law enforcement action. The new board will have additional powers, which may include subpoena power if state lawmakers pass legislation allowing it in their upcoming 2021 session.

“This new board will oversee the work of the Office of Inspector General, which have the authority to investigate alleged incidents of improper conduct by any members of LMPD with any members of the public,” Fischer said. “In addition to investigating complaints duties of the Inspector General's office include examining patterns and practices within LMPD, reviewing policies, procedures, and operations and providing recommendations on improving operations to my office and Metro council.”

The chief of the Louisville Metro Police Department will still have final say over disciplinary action, but they will use information from the OIG and review board in making those decisions, Fischer added.

Councilwoman Paula McCraney, who championed the bill in the Council, said the new board will help the city become a stronger community.

“It will instill some more trust and accountability into our police department, and it will also assure our citizens that they can rest knowing that there are another set of eyes that will be investigating the police department,” she said.

Establishing the board and inspector general is just one of the initiatives activists have called for in the wake of Breonna Taylor’s death as officers tried to execute a search warrant in March.

On Tuesday, Fischer took another step by signing an executive order that proclaimed racism as a public health crisis. As part of that, the city will work on seven key objectives to improve racial equity. That includes reforming public safety in a way that protects all residents, increasing employment opportunities and pay for Black workers and increase Black home and business ownership across the city.

Another key objective is providing more access to health services, including mental health, for the Black and Latino communities. Fischer noted the difference in life expectancy between local majority-Black and majority-White neighborhoods can be as much as 12 years.

“These reforms will require a strong commitment and a lot of work,” Fischer said Tuesday. “But I believe it can be done, in part because when I look around Louisville and talk to people from every neighborhood and background, I sense a greater and broader understanding and desire to address racial equity than ever before.”