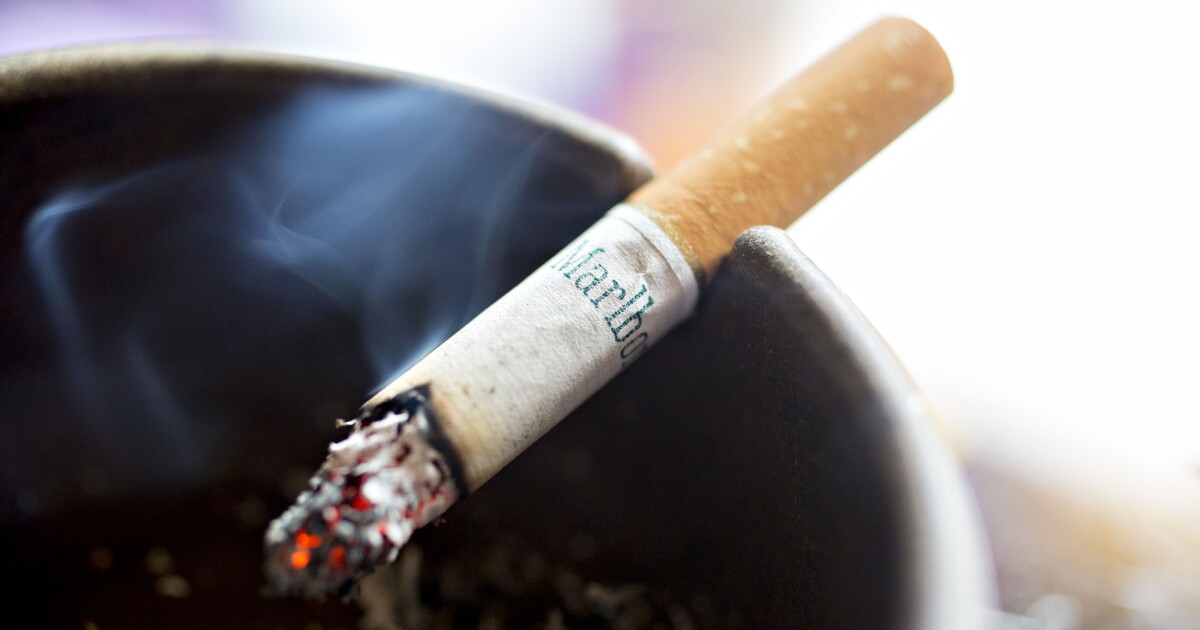 Michigan cigar and vaping lounges were caught off guard Monday afternoon by a Michigan Department of Health and Human Services memo effectively prohibiting smoking in their facilities.

The enforcement, according to the memo, was prompted by MDHHS efforts to curtail the spread of COVID-19. All smoking lounges in the state must require face masks be worn at all times.

The MDHHS memo was issued as new COVID-19 cases were reported on Monday to have fallen below a 4% 7-day positive rate, and the 7-day average for daily cases is near the lowest since October.

Violations will be considered a misdemeanor and subject to a $200 fine, and may result in a $1,000 civil citation for each violation or day that a violation continues.

“Businesses that permit smoking on their premises may also be cited for violations of the order,” the memo states.

“These new rules would forbid any two people who do not live together from smoking in the same area, no matter if all other social distancing protocol are maintained,” Mackinac Center for Public Policy Director of Research Michael Van Beek told The Center Square.

“It even appears to apply to the use of medical marijuana, which could negatively affect the health of many Michiganders. It's hard to understand why it took the department more than four months to determine that smoking posed a significant risk to COVID transmission.”

Osoff did not respond to requests from The Center Square for comments.

“This includes requiring that masks be worn whenever people are in gatherings and ensuring businesses in operation do so safely, given the ongoing pandemic,” the memo reads.

Osoff’s memo continued: “Accordingly, it is a violation of the order for a person to remove their face mask to smoke tobacco or any other substance (including vaping, marijuana, or herbal substances) while participating in a gathering. This means that tobacco specialty retail stores, hookah lounges, cigar bars, and other venues that hold an exemption from Part 126 of the Public Health Code cannot permit smoking in their facility.”

Several Michigan tobacco shop proprietors were contacted by The Center Square, and all but one expressed reluctance to speak on record about the enforcement.

Andy Hyde is co-owner of Nolan’s Tobacco and Cigar Bar in Traverse City. Hyde told The Center Square his shop had been complying with previous MDHHS protocols to limit customers to 25% of the store’s total capacity. Although Nolan’s still serves cocktails, it no longer allows smoking in its lounge.

Hyde said he’s unsure how much revenue the MDHHS enforcement might cost his business.

“In February we have a dedicated crowd of locals,” Hyde said. “This time of year we also have a lot of out-of-town visitors.”