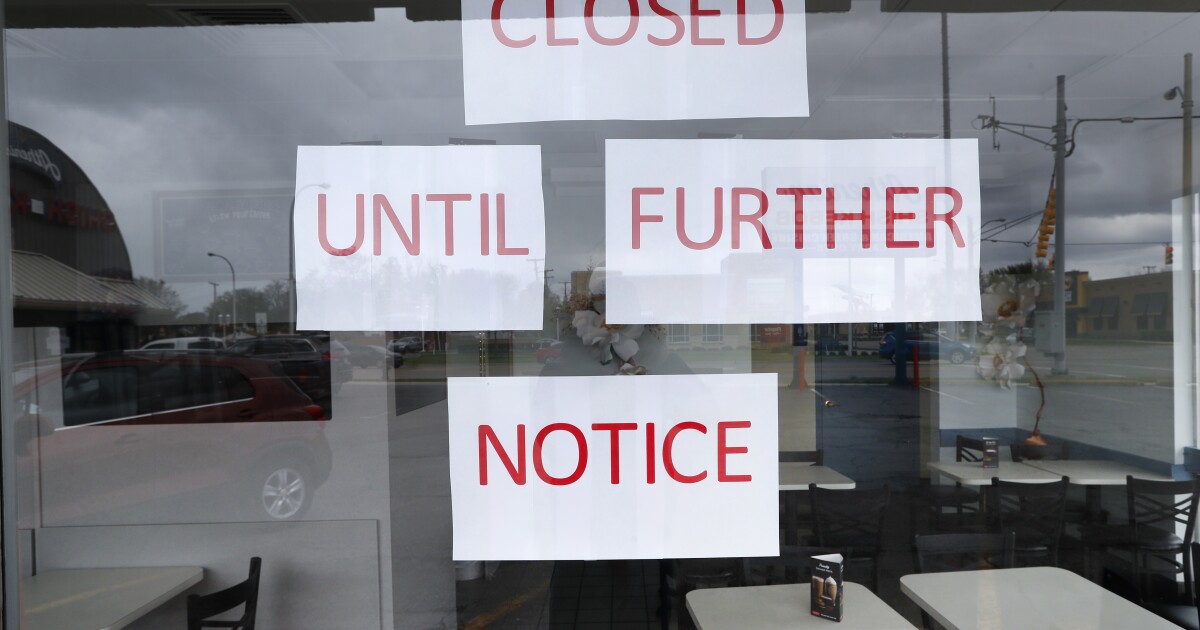 A Canadian think tank ranked Michigan 31st out of 50 on a national economic freedom index.

The Fraser Institute’s “ Economic Freedom of North America in 2020,” is the 16th edition of a report measuring economic freedom in 2018. Using 10 variables, including government spending, taxes, and labor market freedom, it ranked North America states and provinces on a scale from zero to 10.

The report uses two indices to compare jurisdictions in both the same and different countries.

In the all-government section, the report factors in the legal systems and property rights, sound money policies, and freedom of international trade.

States and provinces’ scores in each subcomponent are averaged to reach an overall score.

Minnesota scraped the bottom of the Midwest states at 40th.

The economic index matters because previous studies have analyzed the relationship between economic freedom and well-being measured by income and economic growth.

The researchers found evidence of a pattern in real per‐capita gross state product (GSP) that affects the freedom‐income relationship.

Economic freedom of the all-governmental level and income per capita in Canada, the United States, and Mexico in 2018.
Fraser Institute study graph“The results of the experiments of the twentieth century should now be clear: free economies produce the greatest prosperity in human history for their citizens,” the report says. “Even poverty in these economically free nations would have been considered luxury in unfree economies.”