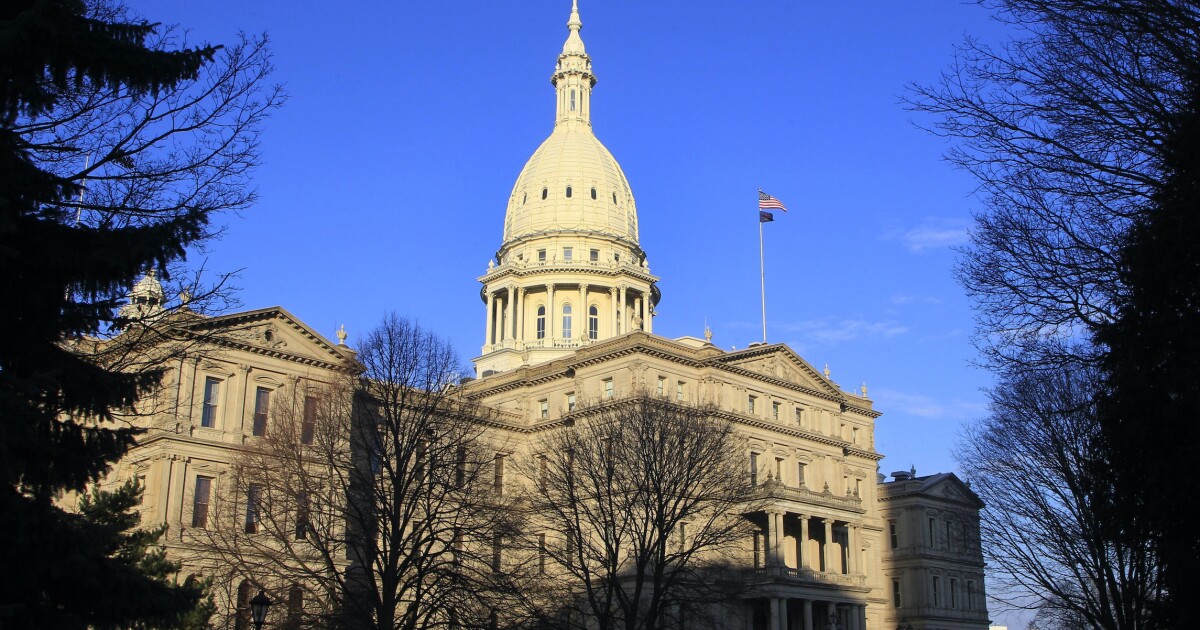 “We were locking people up for minor violations like failure to appear, and also insurance issues in our jails,” Santana said pre-vote.

“Because of that, people were losing out on their economic stability. So today. We’re taking an opportunity to make that wrong right, and … make sure we are not using dollars and resources unnecessarily.”

Senate Bill 1046 seeks to grant law enforcement officers the ability to give citations instead of arresting a person for minor, nonviolent misdemeanors, ordinance violations, and driving offenses.

For certain misdemeanors or ordinance violations, SB 1047 aims to require an officer to ticket and release that person in an attempt to reduce the number of people in jails.

SBs 1048– 1051 seek to reform sentencing and probation standards, including allowing defendants who’ve completed over half of their probation to be eligible for early discharge and require parole conditions be designed to reduce recidivism.

“Michigan policymakers have the opportunity to end the year by coming together in support of reforms that will enhance respect for personal liberty, improve community safety, keep people gainfully employed, reduce expensive over-crowding in our jails of non-violent offenders, and show police officers respect by allowing them greater discretion over who they arrest and who gets a ticket to take to court later instead.”

Two other bills, if made law, would make Michigan more friendly to veterans and their families.

SB 1222 seeks to require the Department of Licensing and Regulatory Affairs (LARA) to waive initial licensing fees for veteran applicants who were honorably discharged, on active duty, or a dependent of a veteran.

SB 1223 aims to require LARA to issue a license without an examination to a veteran, active duty, or dependent if that person held a valid license in that occupation in another state and is in good standing.

The bills would help military families who often face barriers to work when frequently moving around the country, Jarrett Dieterle, the director of commercial freedom at the nonprofit R-Street Institute, told The Center Square.

“It’s a lot harder to want to join the military if it means your husband or wife… is going to have to start all over on a job hunt every time you move,” Dieterle said.

Dieterle said veterans’ families are often the most transient population of the United States.

“It’s not like me deciding to move from Ohio to Michigan for a job. … They often have a permanent change of station orders that means that they have to move their families across state lines while serving our country,” Dieterle said. “Finding a way to ease their ability to maintain jobs and employment is really important for that population.”

“More than half of all active duty military personnel are married, and 91 percent of employed military spouses indicated that they wanted to work… or needed to work,” according to a 2012 Department of Defense report.

That report said more than 66% of married service members reported their re-enrollment decision was largely or moderately affected by their spouse’s career options.

The bills will move to the House, where they have a handful of session days left in 2020 to be passed and signed into law by Gov. Gretchen Whitmer.