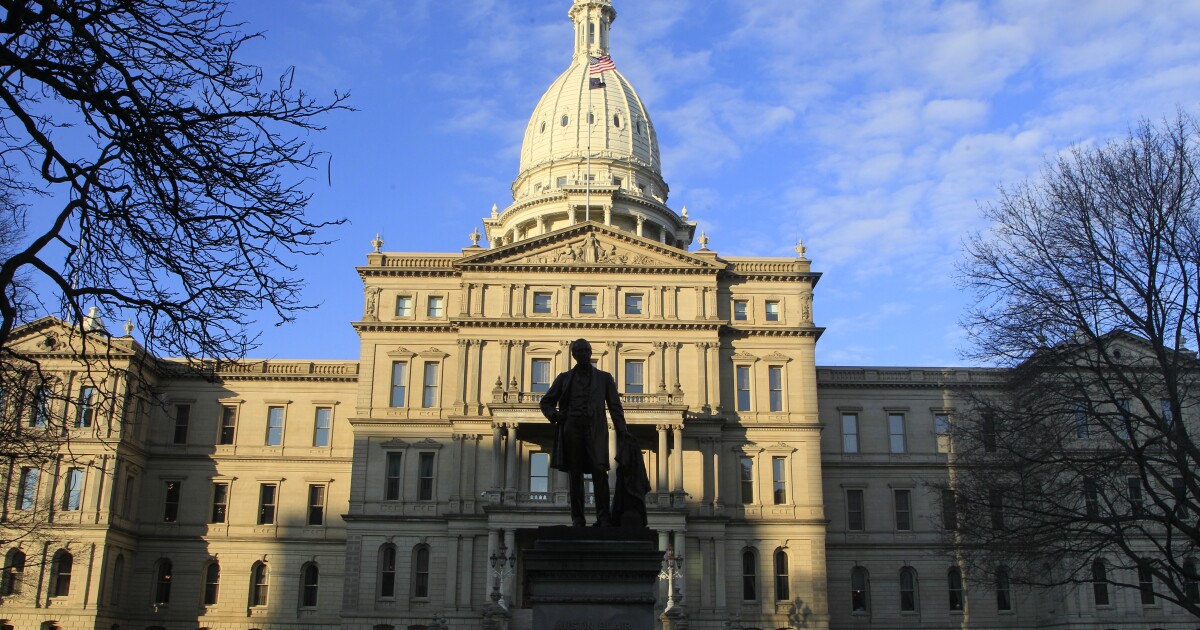 On Thursday, the Michigan Senate passed bills that aim to prevent local governments from profiting from home tax foreclosures.

In July, the Michigan Supreme Court ruled that local governments withholding any surplus from tax-foreclosure sales that exceeded the amount owed constituted an “unconstitutional taking without just compensation.”

The first bill, sponsored by Sen. Peter J. Lucido, R-Shelby Twp, seeks to allow people to request the remaining proceeds from the sale of tax-foreclosed property through the judge who ordered the foreclosure.

Current tax law requires excess funds from property sales to be deposited with the county treasurer.

Once a judge determines the amount owed to a claimant, the county treasurer would disburse the funds within 21 days. Anyone with an interest in the property could file a claim to remaining sale proceeds after required taxes, interest, penalties, and other costs have been covered.

Lucido previously told The Center Square the statute he wants to enact brings equity in foreclosure — “what must be the law to protect individuals and their economic reality.”

“It literally adds the degree of protection that the Supreme Court found is necessary that if I own a piece of property and for whatever reason there’s a mortgage foreclosure or for a tax foreclosure, I should be entitled to the excess proceeds, not the county in which the foreclosure took place in,” Lucido said.

The second bill aims to improve the foreclosure notification system so the property owner knows of the possible foreclosure, rather than a tenant being notified in a rental property.

SB 1137 aims to require a foreclosure notice posted on the forfeited property, a notice of a show cause, and a foreclosure hearing to explain the right of a person interested in the property to claim that person's interest in remaining proceeds after a foreclosure sale or transfer.

Runestad previously told The Center Square some homeowners were in a nursing home, illiterate, or for another reason fell behind on their property taxes and lost their house.

“We’re trying in every way … to make it more user-friendly for those who fall behind on their property taxes,” Runestad said.