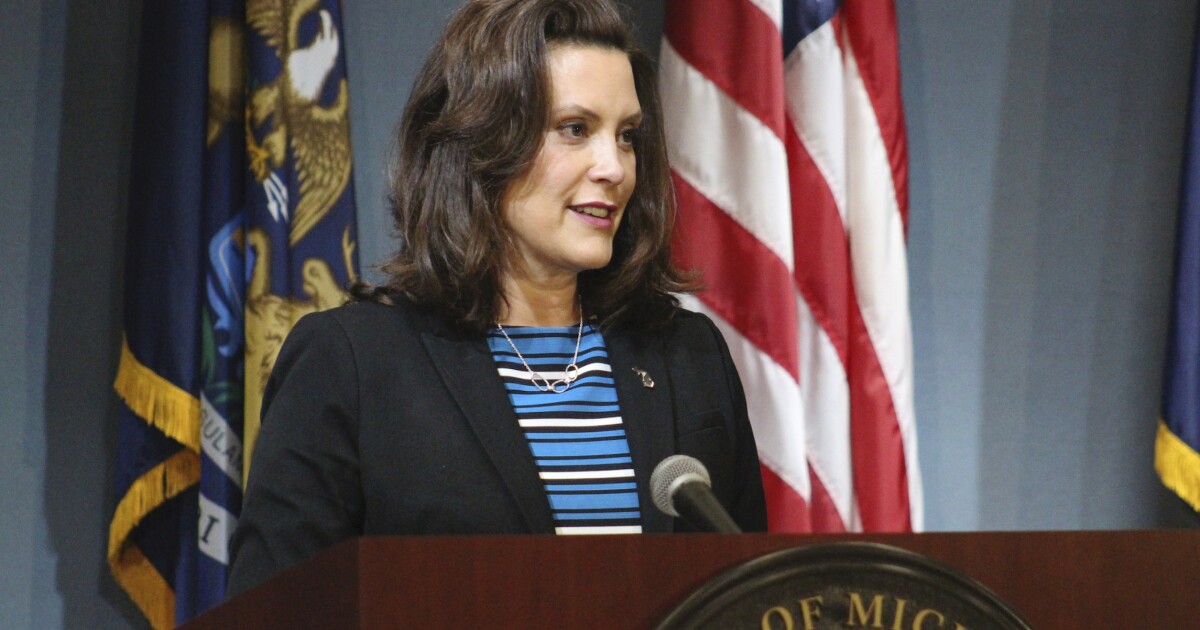 Once again, Whitmer assailed the state’s legislators for not codifying the Michigan Department of Health and Human Services’ mask mandates by passing a bipartisan law.

She also once again referred to the Michigan Supreme Court’s Oct. 2 ruling that rescinded her exercise of emergency powers since April 30. Whitmer said the court’s determination sowed confusion.

“None of us needs a judge or an executive order to make smart decisions for ourselves and our families,” she said, adding that the MDHHS has issued a number of COVID-19 rules “that we must all follow in order to protect one another. And these rules have the force of law.

“I know the Supreme Court ruling was confusing, but I want to be very clear: these orders have the force of law,” she repeated. “They are epidemic powers that were not impacted by the Court’s decision.”

Additionally, she said family holiday gatherings should be limited to 10 people, and trips to the grocery store should be held to a minimum.

“This enemy is relentless,” Whitmer said. “And now, the second wave of COVID-19 is hitting us, and it’s hitting us hard.”

The governor referred to a chart to support her statement that the pandemic curve that had been flattened in Michigan is now a straight line pointing up. She also noted that Michigan’s hospitals are nearing capacity, and rapidly depleting such resources as hospital masks and gloves. She said hospitals are nearing capacity and medical personnel are “burning through” their personal protection equipment due to being “overwhelmed.”

“Unless we get our act together right now, we could be hitting our daily peak of deaths in Michigan come Christmas,” Whitmer warned.

On Wednesday, the U.S. total COVID-19 diagnoses hit a record high of 140,000, and the country currently is experiencing approximately 1,000 COVID-19 related deaths per day. To drive her point home, Whitmer used the analogy of 10 737 airplanes crashing each day.

Because the weather is turning colder, Whitmer said, the risks of COVID-19 are greater than last spring. This, she said, is due to larger numbers of people gathering indoors during colder weather.