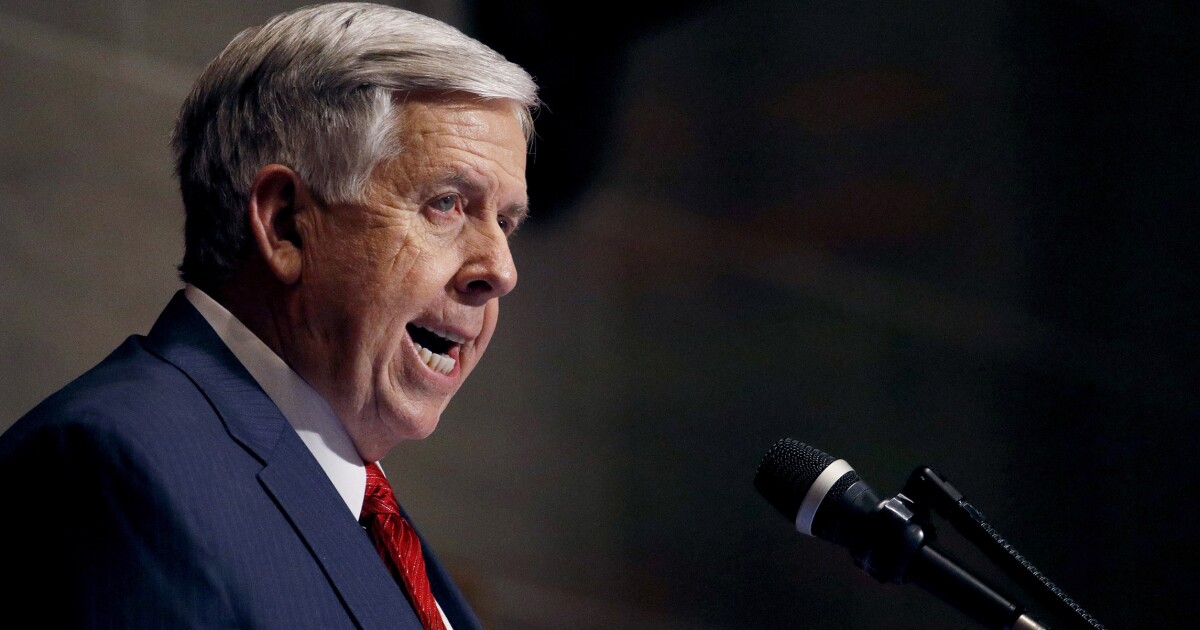 A bipartisan commission is recommending 5-percent pay hikes for Missouri’s elected and state officials over the next two years.

If approved by the Legislature, the salary increases would be effective Feb. 1 and mark the first pay raise for the state’s elected representatives and officials since 2004.

A similar proposed was nixed by lawmakers in 2017 and has already drawn opposition. Rep. Andrew McDaniel, R-Deering, who voted against the proposed 2017 pay raise for lawmakers, said he will file a resolution calling for the Legislature not to approve the salary bumps.

“Until we can keep our promises to the state employees across-the-board and to the teachers and stuff, I don’t think any elected official deserves a pay raise,” McDaniel told MissouriNet Radio. “That’s pretty much the simple gist of it.”

The Missouri Citizens’ Commission on Compensation for Elected Officials last week submitted a budget request that outlines the proposed pay increases for the General Assembly and statewide officials.

The commission will meet Thursday for a final vote on its recommendations. If approved, the plan will be forwarded to the Legislature, which convenes its 2021 session on Jan. 8.

The commission recommends a yearly increase of 2.5 percent over the next two fiscal years. Under its proposal, most members of the state Senate and House would receive $37,711 a year by 2023 — up from about $35,000 now — while the Speaker of the House and President Pro Tem of the Senate would receive $40,336.

Statewide officials would see the same 5 percent salary increase over the next two years under the commission’s proposal. The governor would receive $140,596 in the 2023 fiscal year, an increase of nearly $7,000 compared to the existing salary.

Senate President Pro Tem Dave Schatz, R-Sullivan, told MissouriNet that the commission’s recommendations should not be viewed through an ideological lens.

“What I do believe is what it was designed to do was to not make it a political issue, where legislators weren’t setting their pay,” Schatz said. “But this commission has been charged with trying to address that in a fair and reasonable manner.”

The commission, composed of 21 members selected by the governor and secretary of state, said the pay raises are warranted considering the Legislature’s full range of responsibilities.

“The commission determined that although the legislator position may appear to be a part-time role in a citizens’ legislature, the time required for the person elected to one of these positions is most often a full-time responsibility,” it said. “The position entails more than just a January to mid-May, Monday through Thursday schedule. Constituents expect and need their legislators available for comments, concerns, and assistance year-round.”

The pay increases would cost around $200,000 over both years, according to the commission.

“We noted that the statewide elected officials and legislators have foregone raises for the past 13 years,” it said. “The commission believes compensation provides opportunities for a broad demographic of individuals in early, mid, senior, or retired career situations to service in these elected positions. Therefore, we feel it is important to begin a process of compensating these individuals as appropriate for their services. This is the first step toward resolving such inequities.”

McDaniel said it is state employees and teachers who should receive a raise.

“When January comes around (for the session), hopefully it gets referred to committee right out the door and we get it all done and hopefully it gets to the Senate and they concur with what I believe and what probably the rest of the Missourians believe,” McDaniel said.