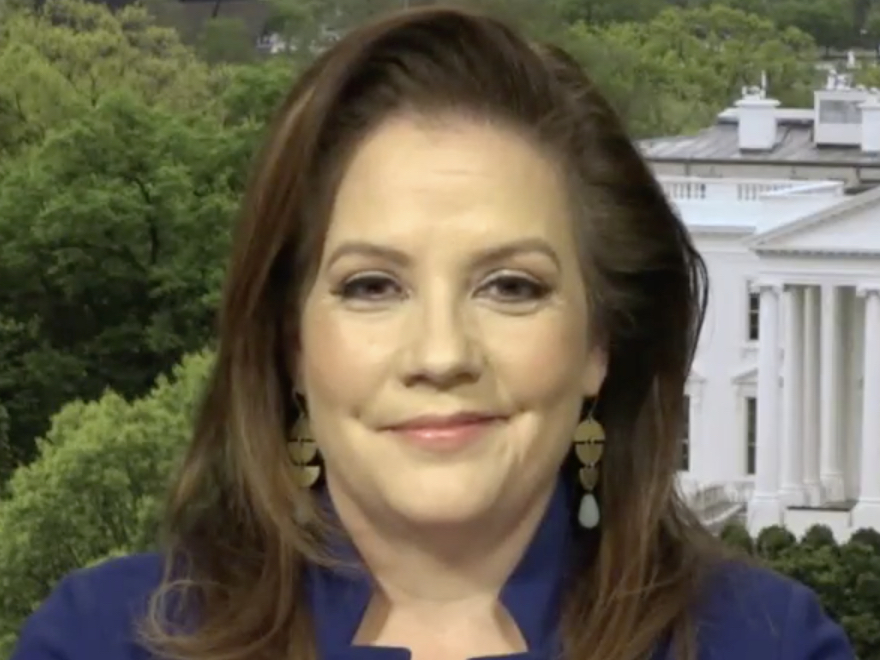 “The Federalist” senior editor Mollie Hemingway says the media is rushing to judgment by calling the 2020 election before counting is completed.

MOLLIE HEMINGWAY: The media clearly are doing everything in their power to help their candidate who is Joe Biden be able to claim that he won this election, and they are doing that in part on how they make calls on different states. Even though Pennsylvania has a hundred thousand provisional ballots outstanding and a bunch of mail-in ballots outstanding — far more than in North Carolina. The media are not calling North Carolina, that's a state Trump is ahead in but they do call Pennsylvania even before the counting is done.

The thing is that the media used to have a position of trust where they could say, this is going to happen, and people would generally trust it. The media because of how they've behaved for the last 4 years, where every single thing done more or less has been done to hurt Donald Trump and his supporters, to lie about Donald Trump and his supporters, to create false narratives of who is going to win an election, or whether there's Russia collusion, or whether Brett Kavanaugh is a serial gang rapist.

Everything that 71 million Trump supporters have seen from the media in the last 4 years has been fraudulent and corrupt. That doesn't mean the votes are no longer being counted or there are not legitimate legal challenges or this is over, so that's just the problem that the media has and they've made that decision to lose all credibility through their own behavior.