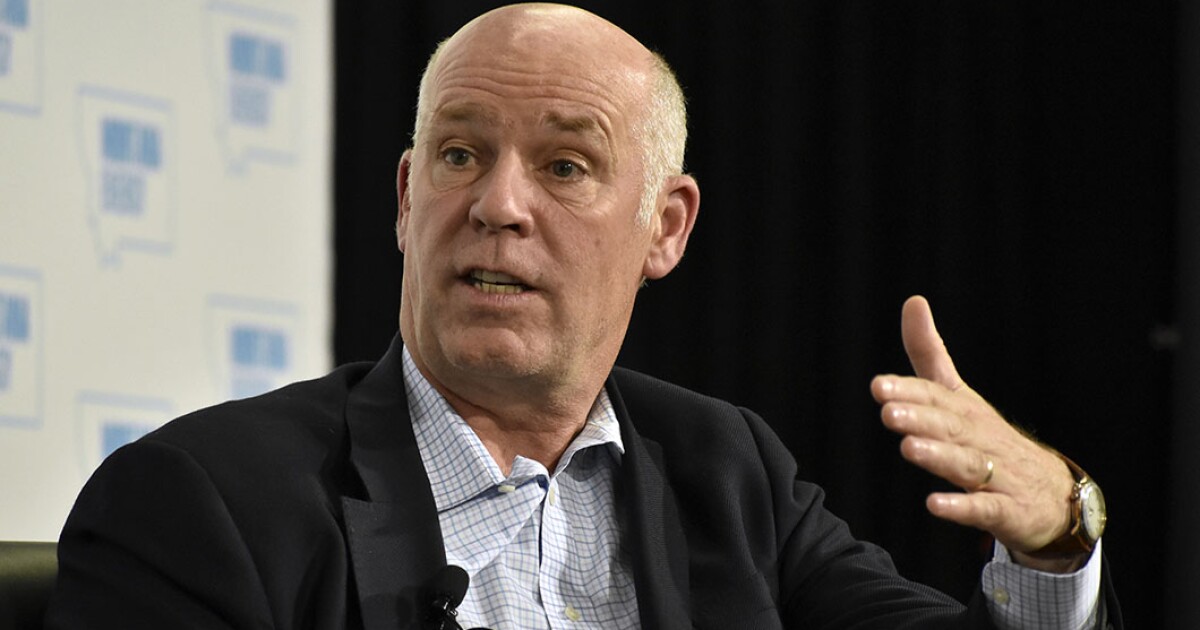 Montana will see its first Republican governor in over a decade when Greg Gianforte is sworn into office on Monday.

Gianforte, currently a representative for Montana’s at-large House district, won 54% of the vote in the November election, and he won with the largest margin for a non-incumbent governor since 1920, according to KULR8.

Republicans gained control of every statewide office after the November election and hold majorities in the Montana House of Representatives and Senate.

The freshman-representative was elected to the House after President Trump nominated then-Rep. Ryan Zinke to serve as Interior Secretary. On the day before the special election, Gianforte assaulted Guardian journalist Ben Jacobs, and he was charged with misdemeanor assault. He pleaded guilty and was sentenced to a 180-day deferred sentence, 40 hours of community service, 20 hours of anger management, and a fine. He made a $50,000 donation to the Committee to Protect Journalists.

The 25-year Montana resident was in private industry before he entered politics and sold his software company, RightNow Technologies, to tech giant Oracle for $1.8 billion in 2011.

Gianforte will face the immediate challenge of tackling his state’s COVID-19 response. He has signaled a willingness to reverse Bullock’s mask mandate, but in an interview, said he would be wearing a mask to set an example for Montanans.

“I trust Montanans with their health and the health of their loved ones,” the governor-elect told KHN. “The state has a role in clearly communicating the risks of who is most vulnerable, what the potential consequences are, but then I do trust Montanans to make the right decisions for themselves and their family.”

Gianforte has pledged to reopen in-person schooling in the state and says he’s “optimistic that with the coming of the availability of a vaccine, as we make that available to families and to teachers and our front-line healthcare workers, we’re going to be able to get back to normal, and we have to, for the sake of the future of our kids.”