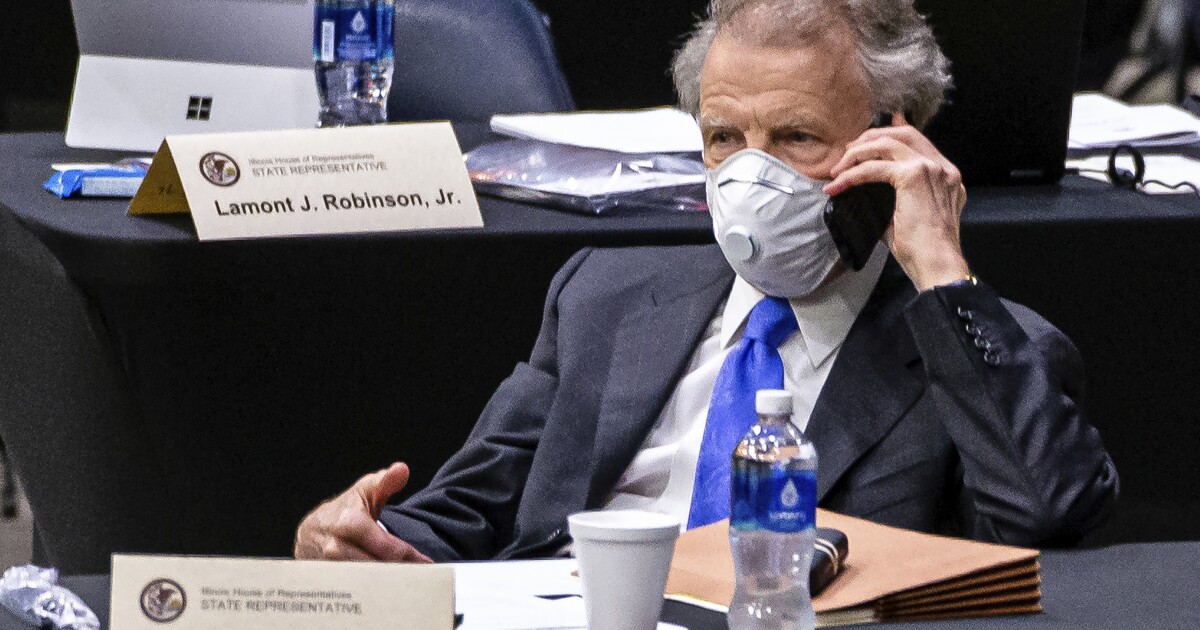 Illinois House Speaker Michael Madigan, D-Chicago, said he’s not going anywhere despite members of his own party saying it’s time for him to step down as party leader.

State Rep. Stephanie Kifowit, D-Oswego, is making a bid to replace Madigan as speaker when the next term of the Illinois House begins in January. She also said he shouldn't be leading the Democratic Party of Illinois anymore.

It’s not just a handful of lower-ranking or freshman members of the House who are planning to not support the speaker for another term. It’s party heavyweights such as U.S. Sen. Dick Durbin, who told WTTW the party is paying the price with Madigan at the top, and his presence as the party’s leader isn’t helping. U.S. Sen. Tammy Duckworth told the State Journal-Register the party should find new leadership.

“The Republicans and the billionaires that sided with them were effectively able to use the speaker as their foil and that hurt our ability, and the state’s ability, to get things done,” Pritzker said.

The Democrats' progressive income tax failed Tuesday. Some believe the cloud around Madigan played a role.

“Opponents were able to tap into voters' concern about corruption and their lack of trust in government,” Pritzker said.

While he hasn’t been charged with a crime, Madigan has been implicated in a bribery scheme ComEd admitted to. The utility said it paid $1.3 million in bribes over nine years to Madigan associates in an effort to influence the speaker.

In a statement, Madigan said he’s proud of his record and looks forward to continuing as chairman of the party.

“I am proud of my record electing Democrats who support workers and families and represent the diversity of our state,” Madigan said. “Together, we have successfully advanced progressive policies that have made Illinois a strong Democratic state with supermajorities in the legislature. Illinois is the anchor in the ‘blue wall’ that has been reconstructed in the Midwest, and I look forward to continuing our fight for working families as chairman of the Democratic Party of Illinois.”