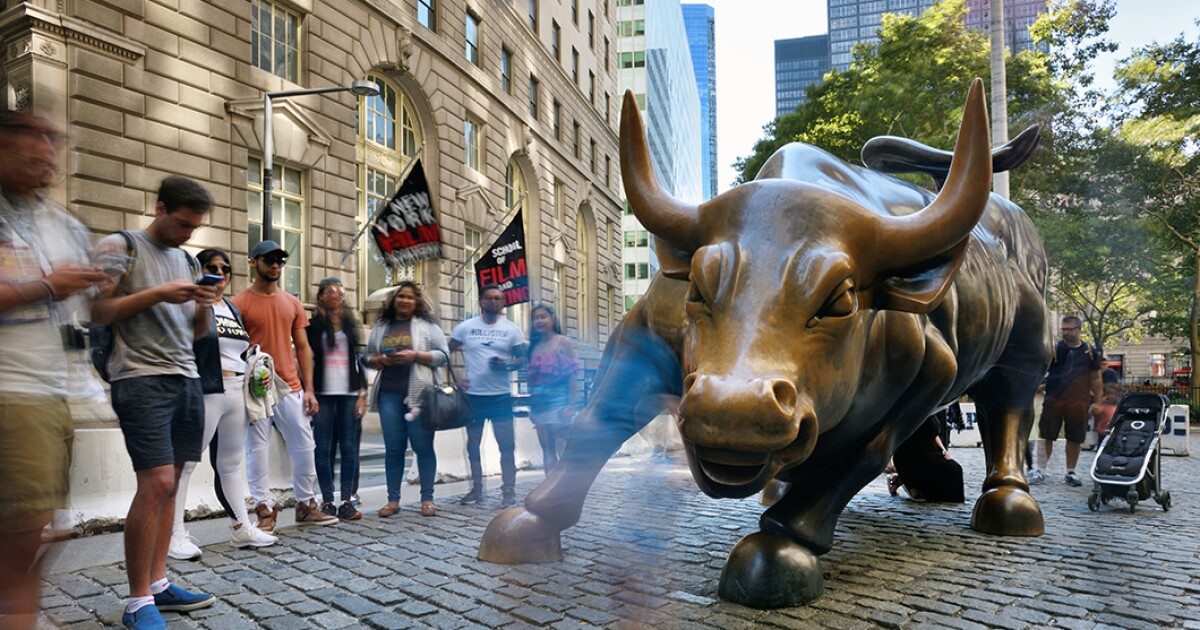 Scores of business leaders signed on to a letter urging Republicans in Congress not to contest President-elect Joe Biden’s Electoral College victory.

“This presidential election has been decided and it is time for the country to move forward,” the group said in a Monday letter. “President-elect Joe Biden and Vice President-elect Kamala Harris have won the Electoral College and the courts have rejected challenges to the electoral process.”

“Congress should certify the electoral vote on Wednesday, January 6. Attempts to thwart or delay this process run counter to the essential tenets of our democracy,” the letter, which was organized by the Partnership for New York City, added.

The business leaders who signed the letter include chief executives from top companies in a variety of industries as well as investment and private equity firms.

On Saturday, Sen. Ted Cruz of Texas and a group of fellow GOP senators announced the formation of an “electoral commission” that would have full investigatory authority to conduct a 10-day emergency audit of the election results in the states where President Trump and his allies have claimed there to be fraud. If that doesn't happen, they said they would join other Republicans in the House and Senate who are planning a long-shot challenge to the certification of the Electoral College results.

While as many as 140 members in the House plan to object, Senate Majority Leader Mitch McConnell, who acknowledged Biden’s victory during remarks on the Senate floor, instructed his caucus not to protest the results of the presidential election.

The business leaders who signed the letter acknowledged the “urgent tasks” the Biden administration will face in defeating COVID-19 and “restoring the livelihoods” of those who have lost jobs or have been affected financially because of the coronavirus pandemic.

“Our duly elected leaders deserve the respect and bipartisan support of all Americans at a moment when we are dealing with the worst health and economic crises in modern history,” they said. “There should be no further delay in the orderly transfer of power.”