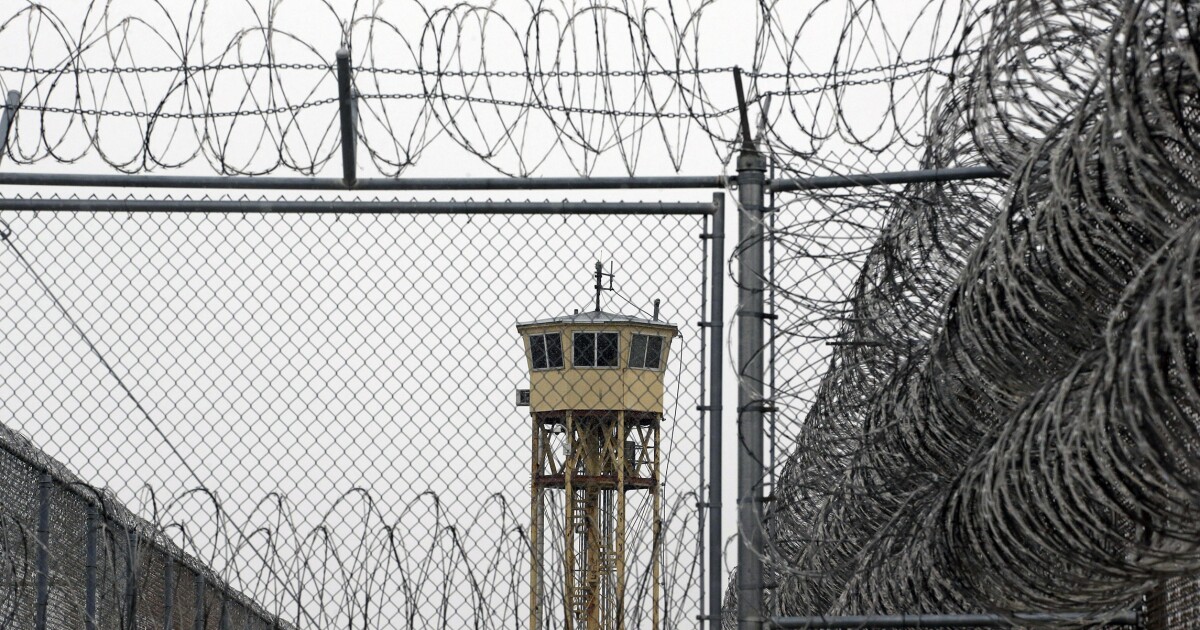 The state of California sent roughly $400 million in fraudulent unemployment payments to state prisoners – nearly triple the amount disclosed last week, after nine district attorneys and a U.S. Attorney announced the state was impeding their investigation.

The state approved fraudulent applications submitted on behalf of roughly 31,000 inmates, prosecutors discovered, made possible in part by inmates working with individuals outside of prisons.

Riverside County District Attorney Michael Hestrin said prosecutors “have quite a bit of evidence that the inmates are in on it,” referring to recorded phone calls made by inmates in prison who bragged about how much money they and their families were receiving from the state.

“We’re continuing to uncover more fraud, and the scale of it is frankly stunning,” Hestrin said.

Prosecutors said last week that the state Employment Development Department (EDD) had been hindering their investigation and sent Gov. Gavin Newsom a letter requesting him to get involved.

Newsom said he was “deeply alarmed” by the problem and blamed Congress for expanding unemployment benefits to $600 a week.

“While this helped many individuals in need during this pandemic, bad actors took advantage of the crisis to abuse the system,” Newsom said.

Mark Ghilarducci, director of the Governor’s Office of Emergency Services, has been tasked with ensuring the state cooperates with the investigation.

Roughly $400 million was paid to individuals between March and August, Crystal Page, spokeswoman for the California Labor and Workforce Development Agency, which oversees the unemployment office, said.

Of the 31,000 inmates who filed for unemployment benefits or whose names were used to file for benefits, roughly 20,800 received payments. Roughly $80 million worth of claims involving the other prisoners were not paid, Page said.

Investigators discovered the fraud by comparing jobless claims data with the Social Security numbers of state prison inmates after the fact, not before they were approved and received payment.

However, these numbers are incomplete because of lack of access to prisoner data. Prosecutors had to go to the federal government for intervention.

The Office of the Inspector General at the U.S. Department of Labor issued a subpoena for prisoner information in late September, Dana Simas, press secretary for the California Department of Corrections and Rehabilitation, said. Prior to this, California officials would not disclose certain information about prisoners to help fraud investigators.

The subpoena only covers records from March 1 to Oct. 30.

Some of the findings shocked investigators.

The infamous name of Scott Peterson was used to file an unemployment claim. In 2004, Peterson was convicted of killing his pregnant wife, Lacey Peterson, after news of her disappearance gripped the nation and widespread searches were underway. Peterson did not apply for benefits, his attorney Pat Harris said.

At least 132 death row inmates who have not worked in years and are ineligible to file for unemployment, including notorious serial killers, received unemployment benefits, prosecutors said.

The news comes after the state announced total unemployment benefits paid out from March to mid-November total $110 billion for 16.4 million claims filed.

According to the latest data from the EDD, the total federal Pandemic Emergency Unemployment Compensation (PEUC) extension claims for individuals who ran out of regular state unemployment benefits account for roughly 26 percent of the total claims filed in the U.S.