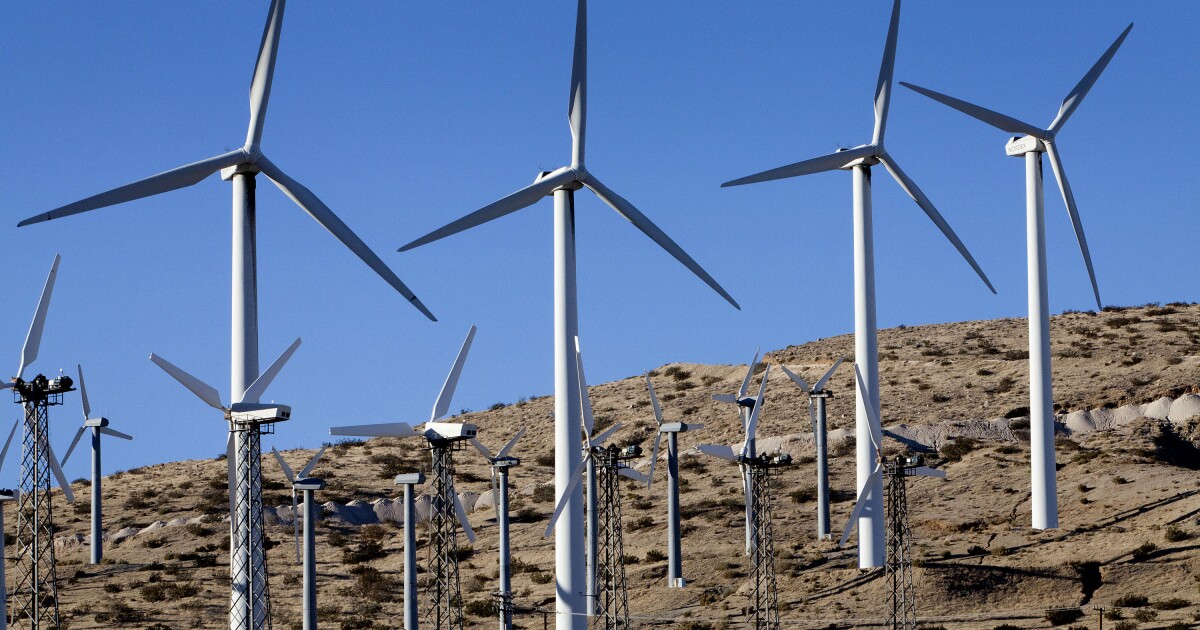 New Hampshire lawmakers want to help green the state's electric grid with a bipartisan plan that would require utilities to invest in offshore wind projects.

The state Senate overwhelmingly approved a bill this month that would require the state to solicit proposals from publicly regulated utilities to procure at least 600 megawatts of new offshore wind energy, and up to 800 megawatts of renewable energy by 2028. The vote was 23-1.

Under Senate Bill 151, utilities would be required by June 2023 to enter into 30 year agreements with the state to procure the renewable energy.

The bill's sponsor, Sen. David Watters, D-Dover, who chairs the state's Wind Power Commission, said in remarks ahead of the Senate vote that the legislation “sends a message to this industry that New Hampshire is open for business.”

Watters said tapping the potential of wind power would have “enormous benefits” for ratepayers and the state's economy by creating jobs and fostering a new industry.

“The Gulf of Maine is the Saudi Arabia of wind,” he told lawmakers. “The power and steadiness out there is unmatched anywhere in the world.”

The state Public Utilities Commission would be required to study the wind power procurements to ensure that costs are kept low and that energy consumers would benefit.

Gov. Chris Sununu would have the authority to cancel the wind power procurement process if the costs end up exceeding the benefits.

“The governor, at any moment, could stop the process if he doesn't feel that ratepayers are getting a good deal,” Watters said.

Sununu previously vetoed a bill that would have required the state to study expanding renewable energy generation, but has more recently voiced support for wind power.

Commercial fishermen have expressed concerns about offshore windmills in the Gulf of Maine, which would tower nearly 600 feet above the water line.

A $900 billion COVID-19 relief package approved by Congress in December includes an extension of tax credits for wind projects and a new 30% tax credit for offshore wind projects.