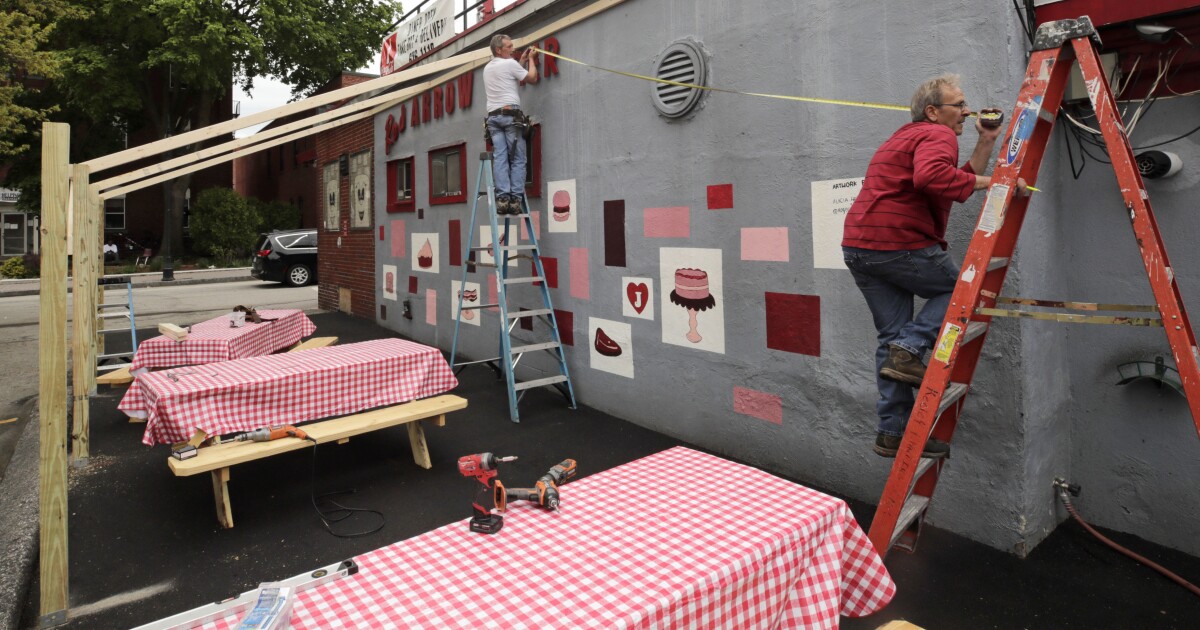 The state will appropriate $100 million of CARES Act funds to aid businesses suffering from the economic effects of the COVID-19 pandemic, according to a news release from the Governor’s Office For Economic Relief and Recovery (GOFERR).

Unlike the first round, when businesses had money in their hands by the time a week was out, this round businesses still do not know if they'll receive funding or how much they will receive, according to the Laconia Daily Sun.

The state Department of Revenue Administration is updating its computer system, so GOFERR is attempting to do the job on its own.

Similar to the first allocation, businesses must have experienced or anticipate losses due to COVID-19 to be eligible and must have received less than the $350,000 cap on grant money in the previous handout.

Despite the total amount for distribution being smaller, businesses who qualify may actually receive more because the state received fewer applications for funding this round than previously. Approximately 4,200 businesses submitted applications as opposed to 13,000 last time.

Bruce Berke, New Hampshire state director for the National Federation of Independent Business, said many may have already received the maximum grant allowance and no longer qualify, but he sees signs to be cheerful about in the low numbers.

“It’s hard to say exactly, but I think it probably falls more to the fact that I think things have stabilized economically in New Hampshire, and not only stabilized but improved since those first main street funds were distributed,” Berke told The Center Square in an interview.

“We have an unemployment rate that has dropped down to the mid-single digits – I’ve heard anywhere from 4.1% to 5.6% depending on the source and calculation,” Berke said. That’s still twice what we were before the pandemic hit, but it’s much, much better than states across the country and certainly in our region.”

“That fits for the eligibility criteria for the main street relief grant, because you anticipate less in the way of gross receipts in 2020 compared to 2019,” said Berke. “The design of all these grants at the state level, and federal level too, is to try to hold businesses harmless. We’re not trying to swell their coffers, but I think the programs are designed to keep them afloat, keep them alive and able to move forward as they adjust to operating in the pandemic.”